Skip to content
Day 3, and I was tired but still wired – like I had mainlined caffeine after running a marathon. I tell you, high heels are not for the faint hearted.

Anywhooo, after returning to my hotel from Day 2 of fashion week, I edited and uploaded some pictures to my Instagram, and then promptly passed right the f**k out!

After a night about town, I thought I’d wake up huffy, offended at expected nearly blinding morning sunlight knifing through the curtain crack, but God bless black-out curtains right?! The Saxon not only has a boss curtain situation, but their wood panels also protect from prying eyes and sunlight.

I woke up, and took a rather delightful bubble bath…with a side of bubbly, because why not? I’m already in a place of leisure; why not revel in it?!

After the bath, myself and Monde went to The Saxon’s Qunu Restaurant for breakfast, where I was eased into the warm decor that matched the restaurants namesake. 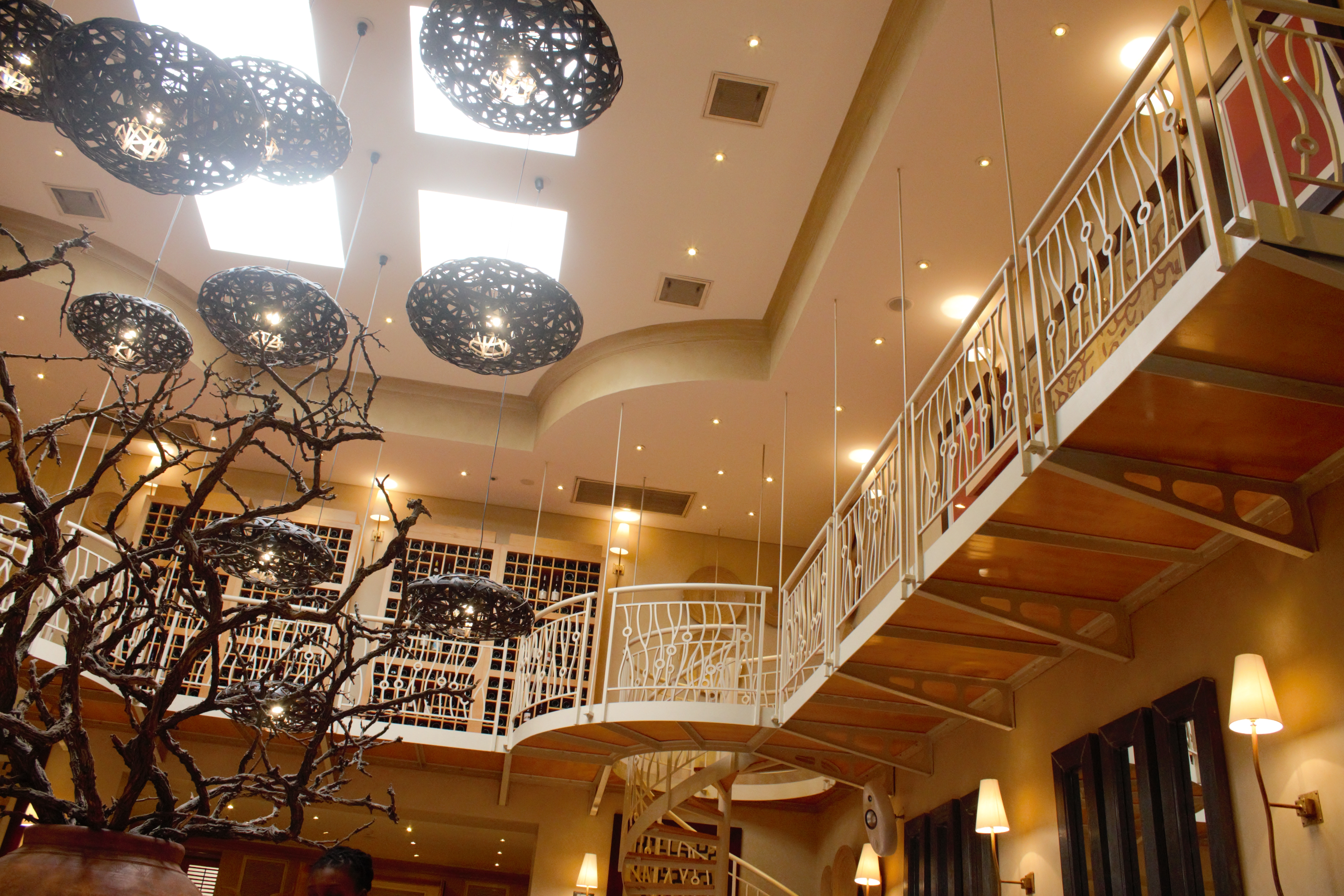 Then I did as all tourists do, and explored a bit of the property. I found a beautifully designed bridge that connects outlying properties within the Saxons purview, and snapped selfies with Monde in the hotels most iconic landscape view – poolside. 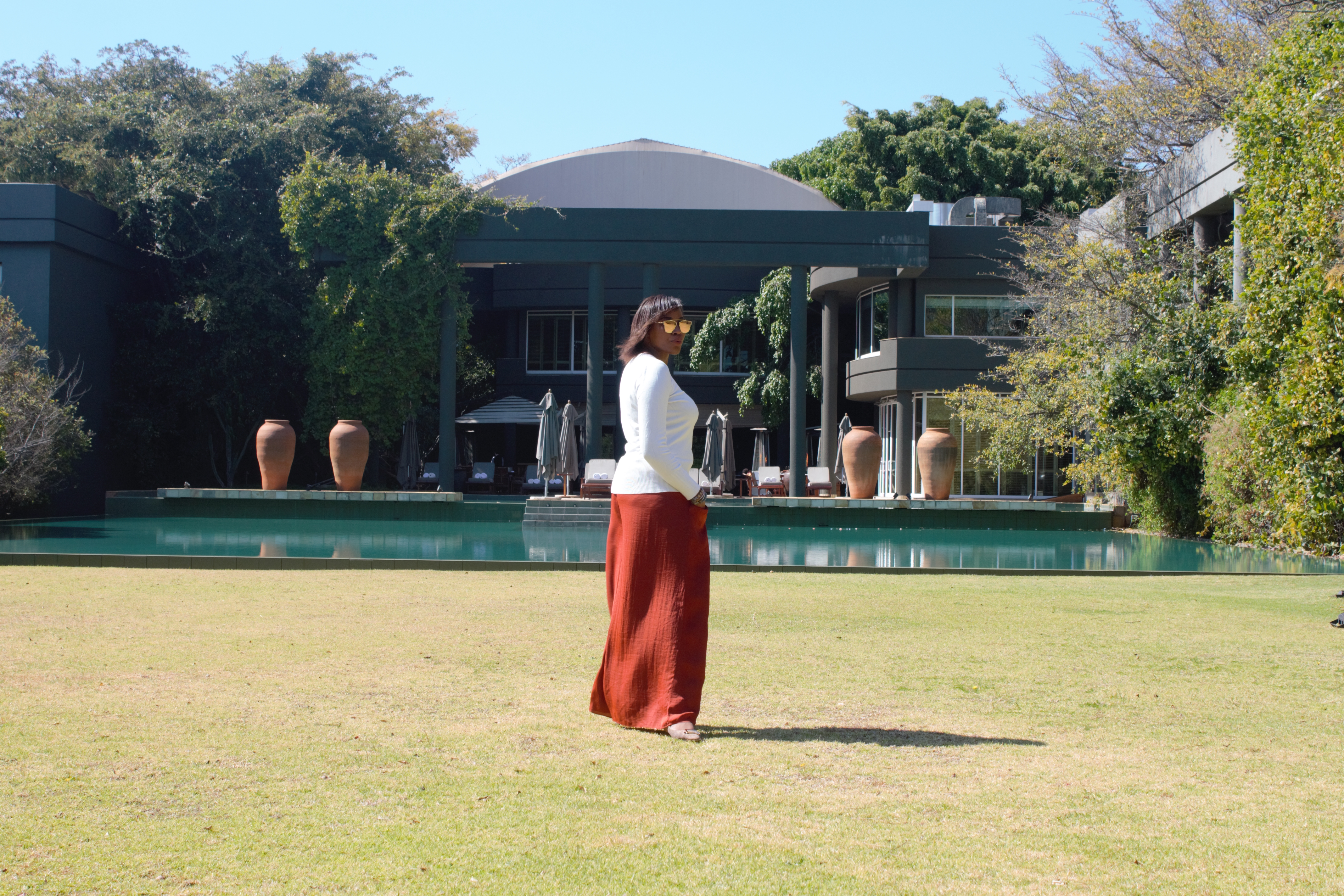 Later on after prepping for Day 3, #MBFWJ16StyleDuo descended upon Nelson Mandela Square for Day 3 of fashion week, where I was greeted with chaos at the media desk when fetching the tickets Grey Goose had so charitably willed me.

Fashion is an experience and an exchange. It is fraught with uneven give-and-takes, and endowed with the inescapable burden of history, of ghosts that haunt every silhouette and weave themselves into the very fabric of our daily threads. Fashion has this ability to evoke an almost tangible longing for perfection that is legible in every day we choose to don clothing, and is acknowledged readily, quite rarely in today’s world.

I demand perfection when a designer has predicated their entire fashion persona around being the best and most innovative. So when I watched David Tlale‘s showcase, and was met with such ordinary forms of prettiness, I as largely disappointed. Don’t get me wrong! I’d wear atleast 60% of the pieces. I just don’t understand why he couldn’t surprise us with something new.

MaXhosa by Laduma was also a bit of a disappointment, as he didn’t venture into new actual clothing designs, but chose to stick with his highly publicized and praised motif – essentially adding a few tassels to each jersey, to set apart this seasons offering.

Listen, even if you could have a hate-on for Ruff Tung, the model – with the most self-satisfied smirk – that they chose to walk one of their showstopper pieces, made your sitting worth while.

Ruff Tung’s Bridget Pickering said that they wanted to show their range as designers, with this collection. It was younger and fresher – in a way that a few of their previous collections had not been. Their  trademarked elegance remained, but with the clothing largely trendy – their well-known sophistication tampering down any potential fashion fad elements that may have manifested.

I loved the prints and accessories they collaborated to create and style for the show, with a team comprised of: Gordon Ross, Idea circus, Danileroy Moonbasket, Sam star shoes, Kirsten Goss, and Theshowspace.

I did a wardrobe change before their show, just to prove how syked I am to be part of the #RuffTungArmy . 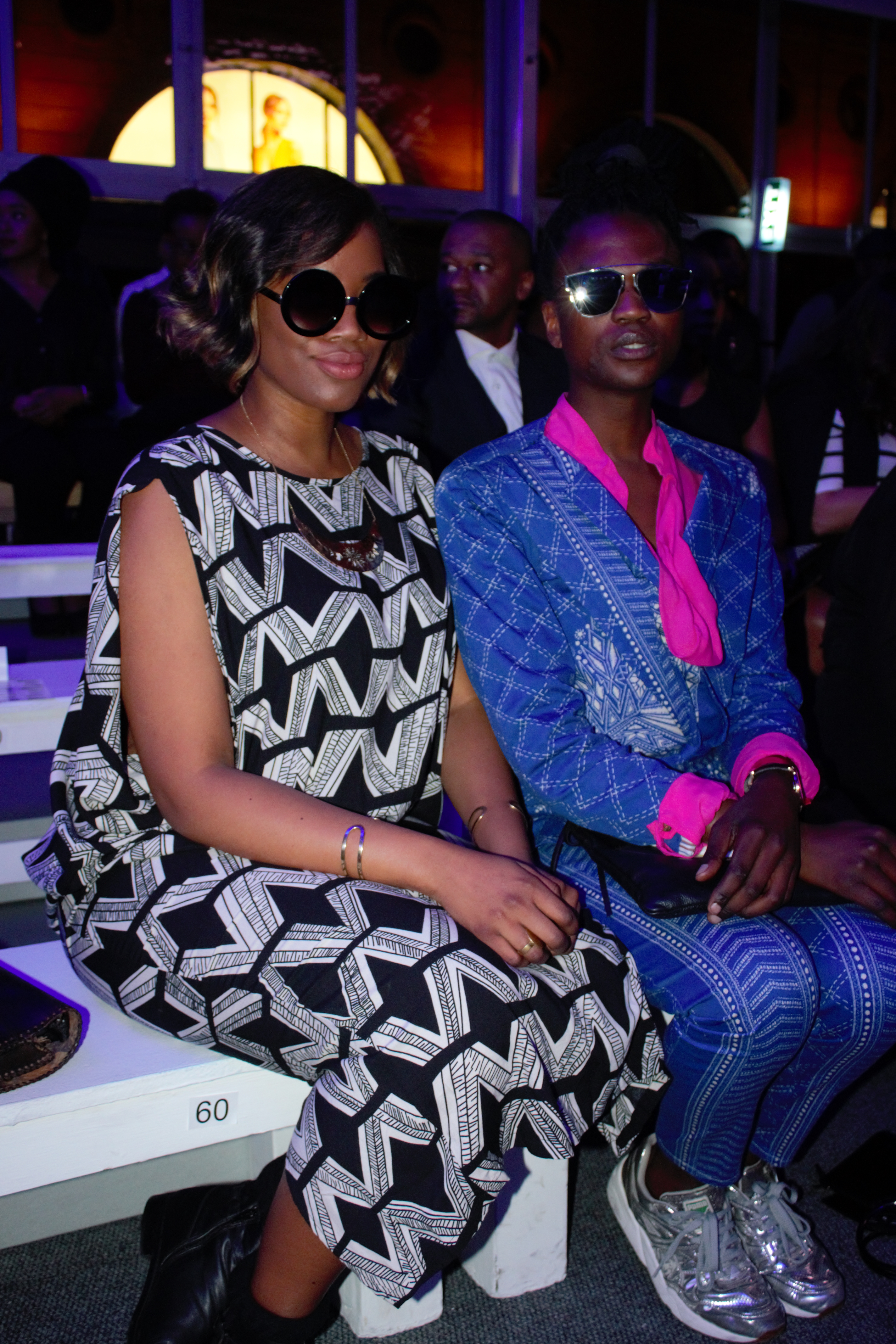 Leigh Schubert‘s collection looked like it was made up of Ruff Tung’s archived designs. So while I give them a 4/10 for originality, their alignment with Ruff Tung’s design aesthetic, makes them…not the worst thing I was during fashion week.

Scalo by Sello Medupa, was a showcase with clothing I expect to see in those affordably’ish boutique shops in V&A Waterfront or Cavendish, and…I mean I’d wear his evening gowns, but I wouldn’t seek his brand out actively. His Spring/Summer menswear pieces were rather light and lovely – 7/10.

Orapeleng Modutle Style Avenue gets a 9/10 as his entire collection spoke to the truth of Spring/Summer 16, as well as brightening up the runway with colours, textures, comfortable femininity, and timeless style.

So yeah, after Day 3, we pretty much went out to a VIP after-party in The VIP Room, and had one turnt time; at which point, I spent the night on my friend’s couch…because reasons.

I spent Day 3 in my EyeSpy sunnies (at night, because shutupdontjudgeme!), some of Soul Design’s latest gold jewellery pieces, a well-cut Erre Fashion dress, and hair by Aretha Bauwens Brazil Hair. 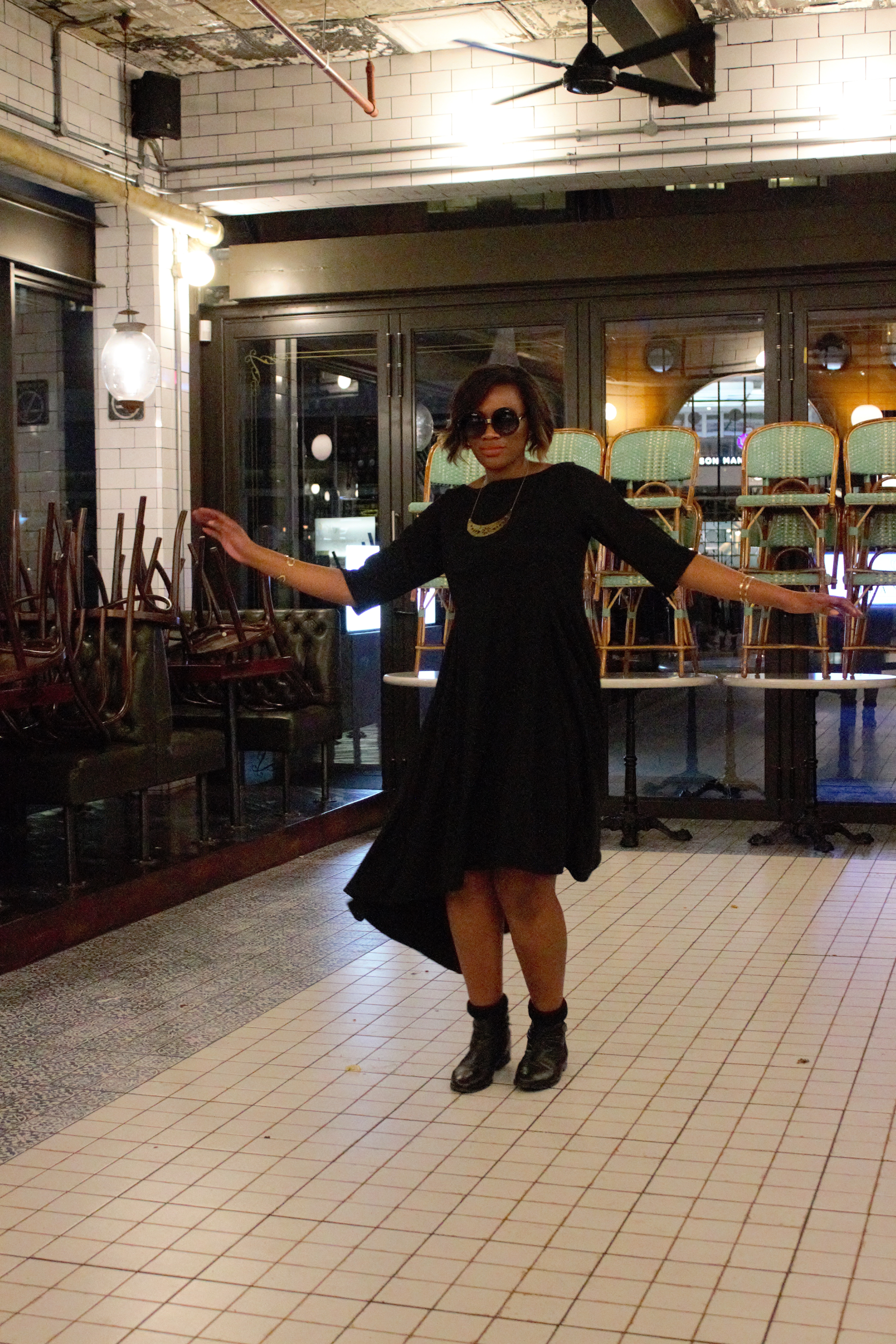 Liked Day 3’s review? Well Check out Day 1, and Day 2 before you immerse yourself in the Day 4 to come.