It’s hard to escape the predictable reality that our office jobs are going to leave us exhausted – with their long working hours, and bare minimum leave days approved.

The increasing demands of peoples jobs, have and will inevitably jeopardise work performance, and compromise emotional reserves.

Professional health often bleeds into our personal; And I can already tell you that you wont be alone in dreading your mornings, as you repetitively set the alarm right after getting home from work.

I had to take one today! 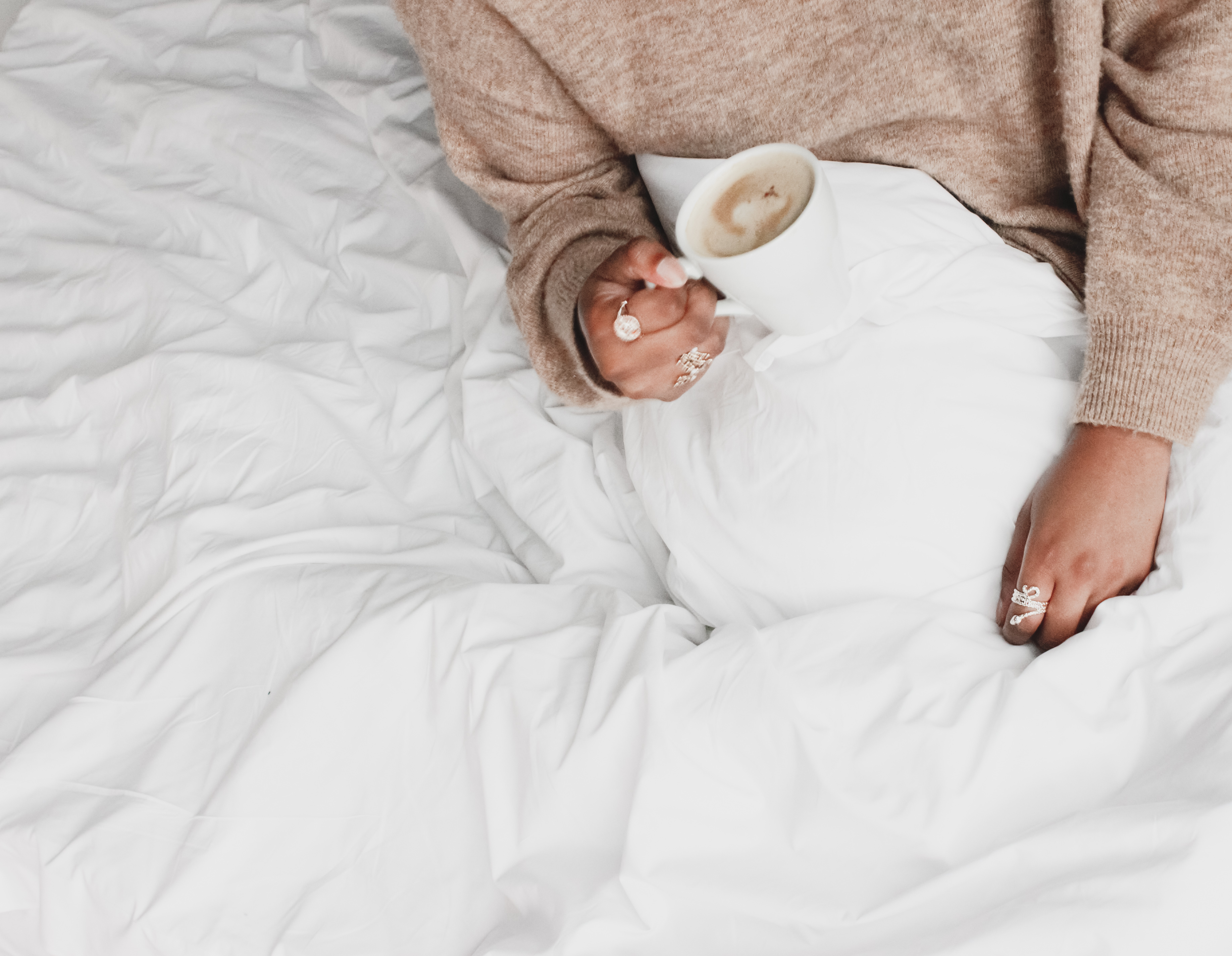 Yeah, so…I had a bit of a breakdown yesterday.

I only cry once every 2 years, so the waterworks that commenced after a long day at work, were overdue.

I’m not really one to dwell too hard on sharp words or events others would deem troubling or emotional. I’m prone to experiencing a hit of feelings in the moment, and then I steady move on.

However, my subconscious must have been hoarding & suppressing a hectic amount of frustration at my lack of career growth, because all my mother had to do was say “Hi” in her warm & reassuring voice, before I dissolved into a puddle of tears over the phone.

I don’t think I’ve ever felt so exhausted after a cry, so I decided I’m overdue a Mental Health Day.

Waking up to go right back into the place that had reduced me to sobs, seemed pretty grim.

You’re allowed to hold your mental health in the highest regard, when you’re a fully-functioning adult in the 21st century – stigma be damned!

Millennials are often mocked for prioritising their mental health.

We are considered “nansy pansies” and ‘too soft’ for some reason – as if the previous generations haven’t spent decades raging against socioeconomic (and geopolitical) issues, so that future generations could have it better.

The consequence/benefit of the fight we owe our predecessors for, is a redefinition of ‘work’:

I shouldn’t have to defend my generation constantly, but that’s the way of the world right now.

We do present with our own struggles, some of which have NEVER actually been experienced by Boomers and other age groups…but this isn’t a post about comparative suffering.

Some of the jobs working people do today, have been greatly changed because of technology. However, the ease of access to things like email, means people are pushed into positions where work demand carries home on our devices; And because its not tangible – is not seen quite as a burden inflicted on the working body.

Anyway, I just wanted to note that the Mental Health Day I’m taking, could stem from a whole multitude of issues.

I headed to one of my favourite hangout spots in Cape Town, for a familiar environment I could find reprieve (and treats) in: Clarke’s. 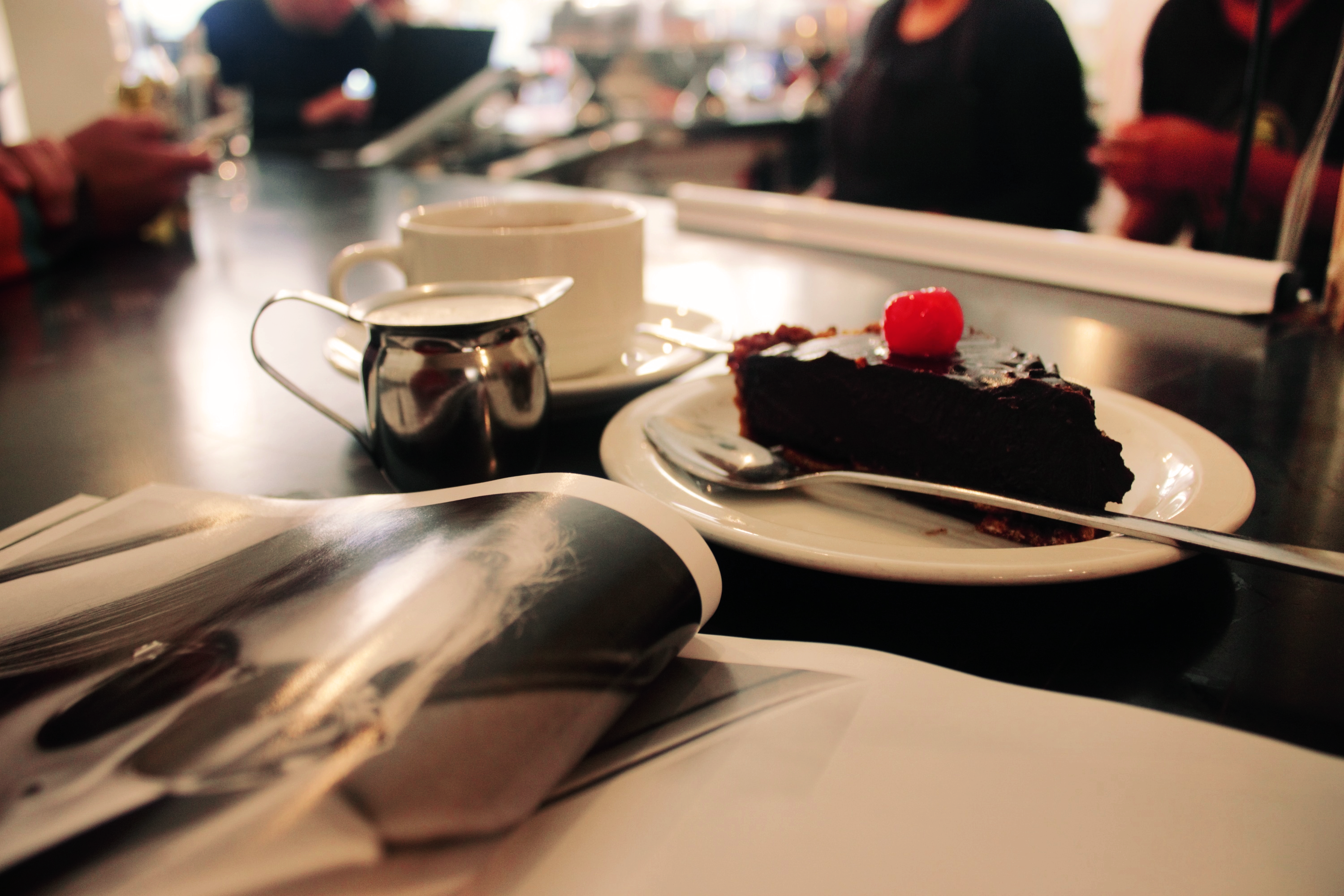 ‘Burnout‘ is a real phenomena occurring in workplaces across the world right now.

This doesn’t start at the end of a year only, as is evidence by me.

You could burn hot and quick on a single project, or it could be a steady build to the burnout occurring after years of doing your best to keep your head above water.

It’s not that ‘burnout‘ didn’t exist as long as humans have worked, but now we have the knowledge & language to identify and treat it accordingly –  dragging stubborn companies along to value their work force as more than exhaustive mules.

“…the increase of “presenteeism”, or when people go to work despite not feeling up to it.

If staff are under pressure to attend work, the number of sick days taken falls, and the less productive they are when on-site…According to Deloitte, this costs bosses more than when staff take a day off.” – BBC News (BBC.com. 2020, 01)

While reading articles about other peoples Mental Health Days, I came across a few reasons why you taking one, is necessary:

1. It helps your sleep

My Chronic (nighttime) Insomnia is maddening, but work stress takes its own toll on me, and that even compromises my late afternoon naps.

Taking a Mental Health Day could actually aid in improving your quality of sleep (because you’re not fretting or working all-night), as its a day you can spend powering down your brain so it can reboot, and get your body in sync.

2. It’s been known to improve productivity

Higher productivity (and creativity) can result from frequent mental breaks – and this was noted in the research compiled by the Journal of Management.

Stress is actually a bitch!

You may not think you’re stressed, but if your memory isn’t as awesome as it usually is, and you can’t focus enough on a work task, it may be owed to being low-key stressed.

My tummy tends to rumble, twisting itself until I can barely bare the pain, when I’m anxious. A ripple effect of emotional and physical consequences comes about when stress and anxiety are left to fester.

You’ll end up being a better employee because you can concentrate on what needs to be done, more.

Work Things I Wish I Had, to Improve My Mental Health

Setting up rules regarding employees ability to deal with their physical and mental health – and maybe an errand or 3, would be a boon to the work forces at large.

I’m tired of feeling guilty for caring about myself as a human first, and not just a human resource.

Yeah, we don’t have that.

Being an adult still on your parents Medical Aid, or paying exorbitant fees on thee latest Medical Aid offers, as well as the option of paying on a sick-to-sick basis, is not ideal!