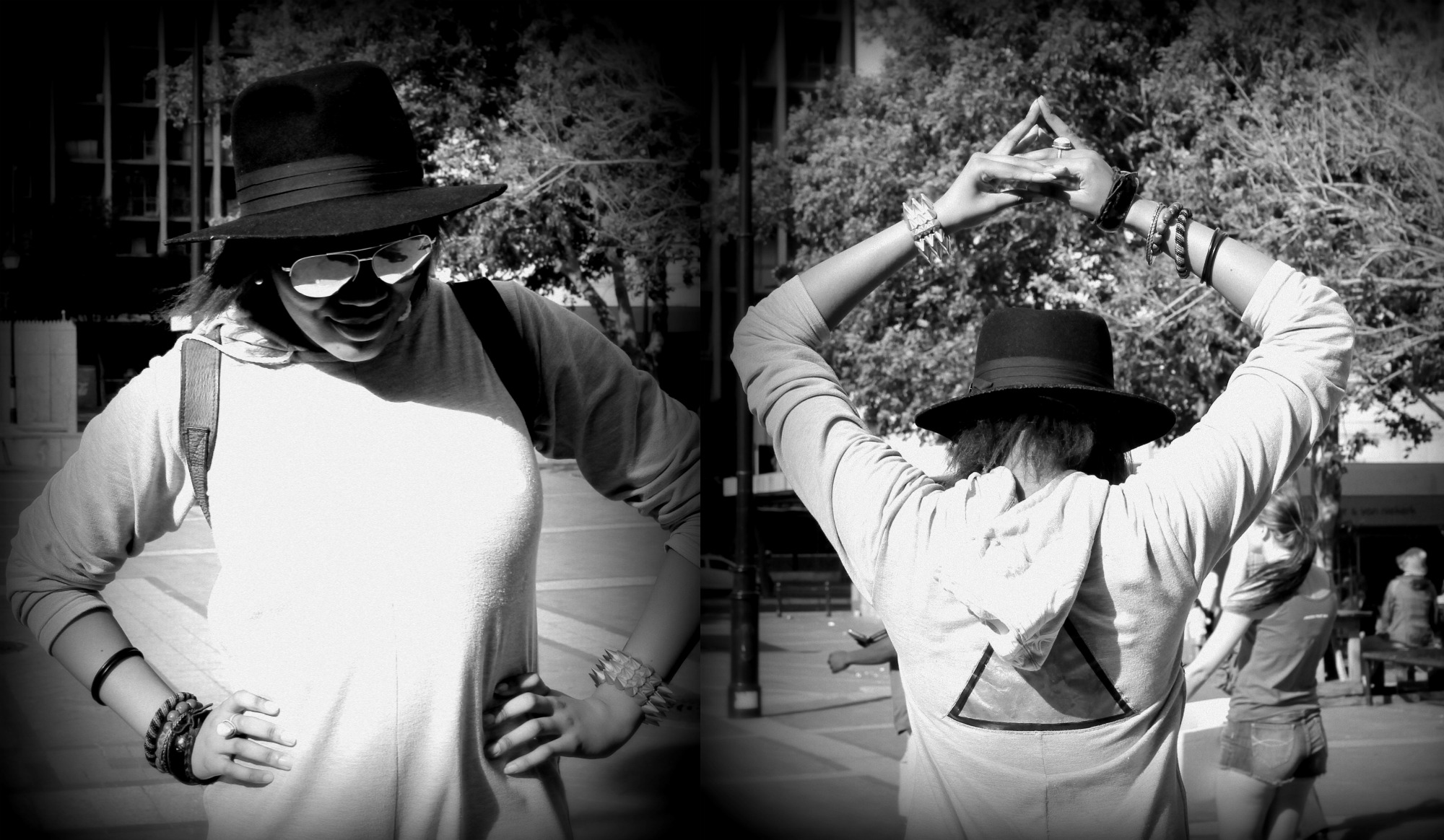 Who ordered a custom onesie with glow-in-the-dark words and symbols as a homage to the band? 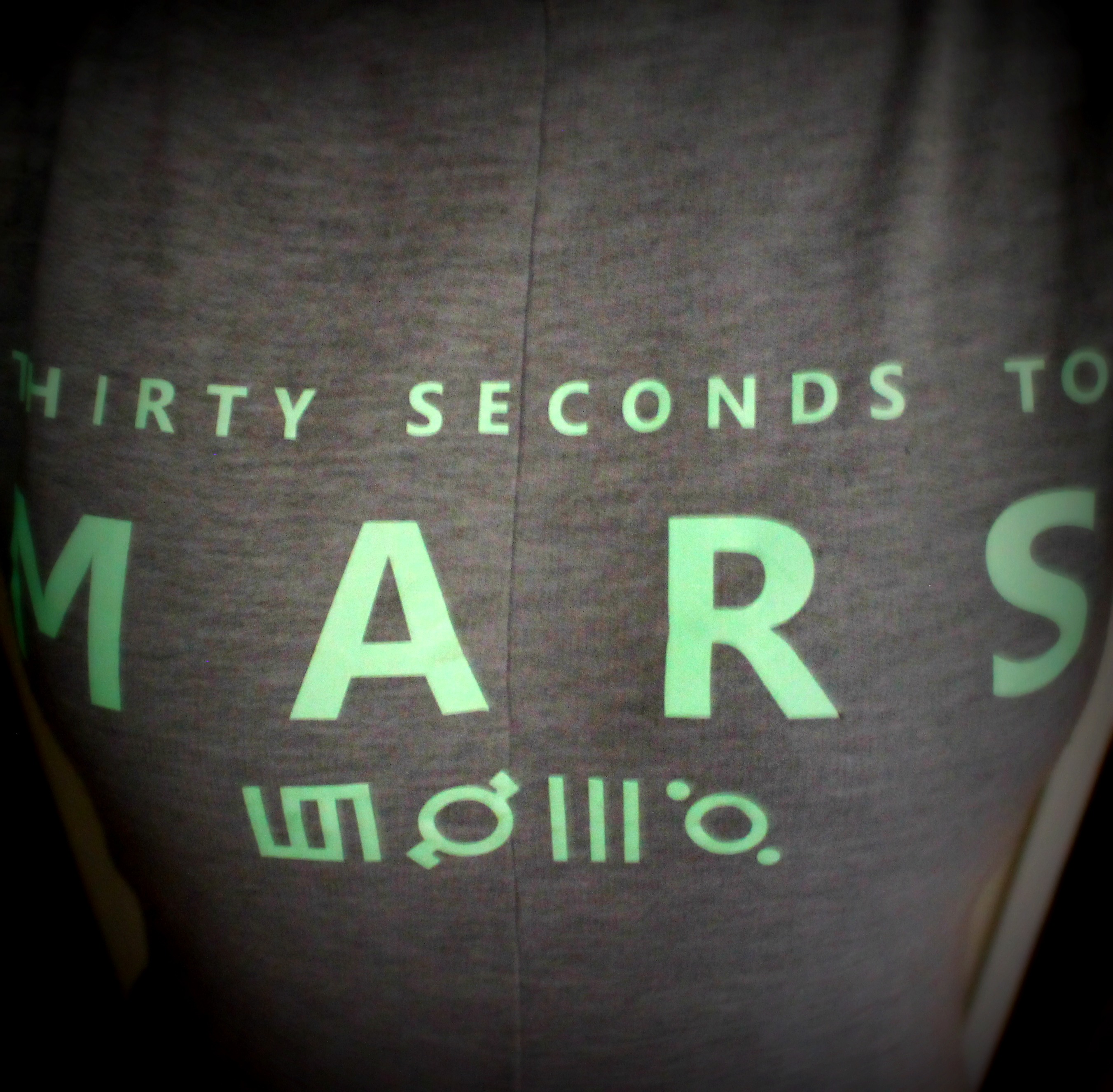 Who got one of the expensive official wonderland packages that included CDs, t-shirts, accessories and meeting the band?

Who decided not to celebrate their birthday on the 09th of June so that they could officially celebrate it on the day of the band’s Cape Town concert?

Who got her heart broken and birthday ruined when said concert got cancelled and she had to get a refund of her wonderland package?

THAT WOULD BE ME! 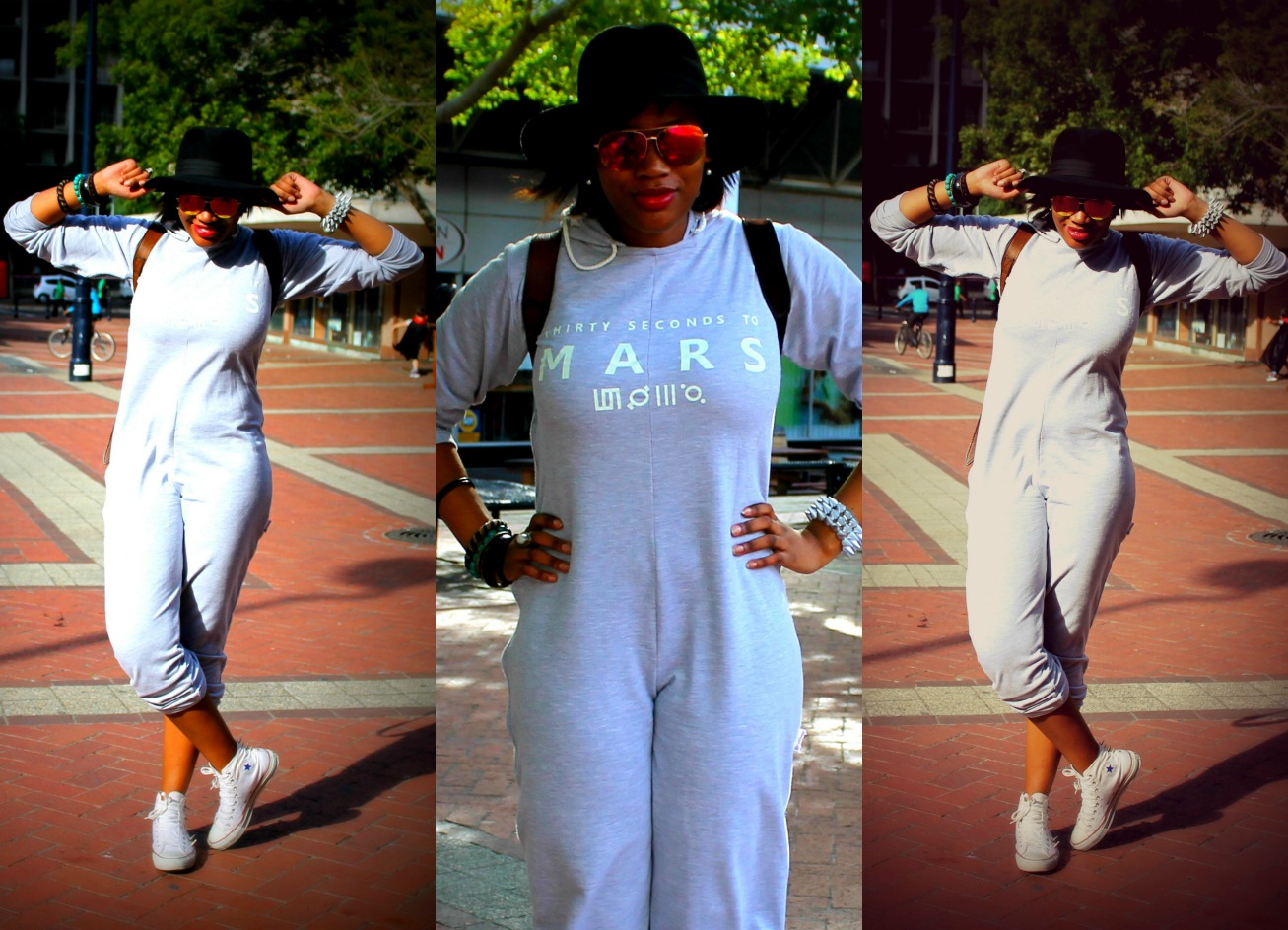 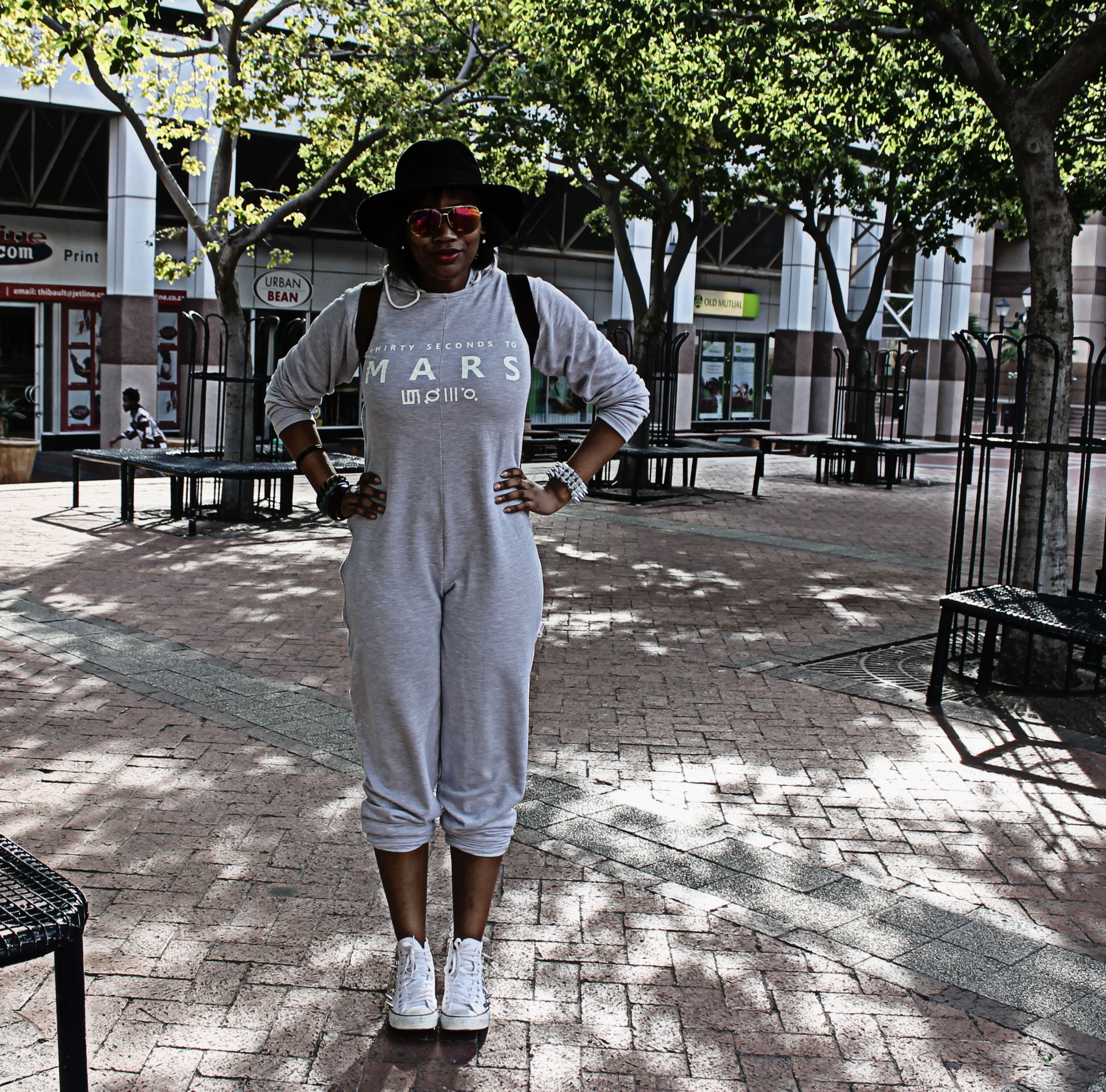 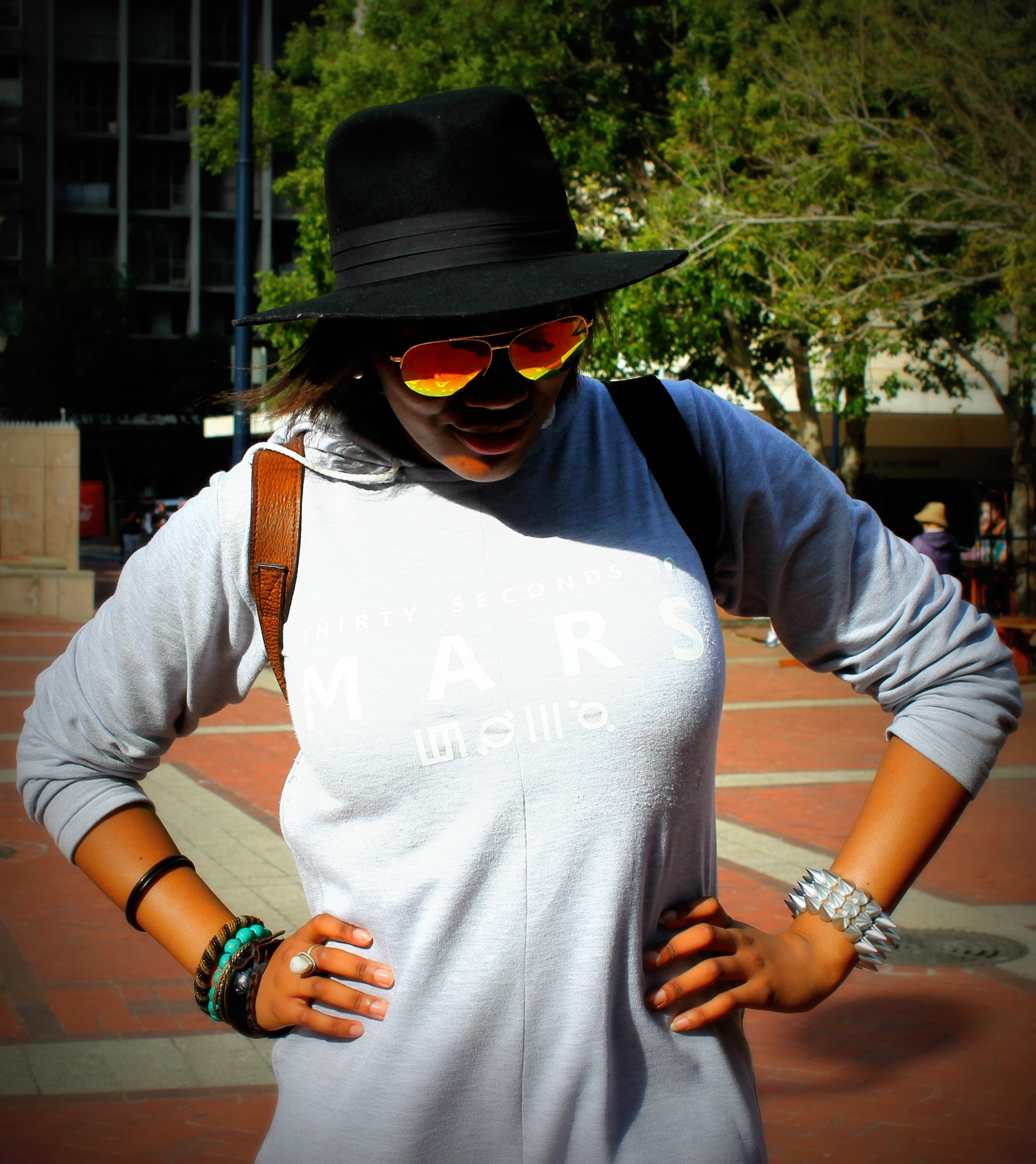 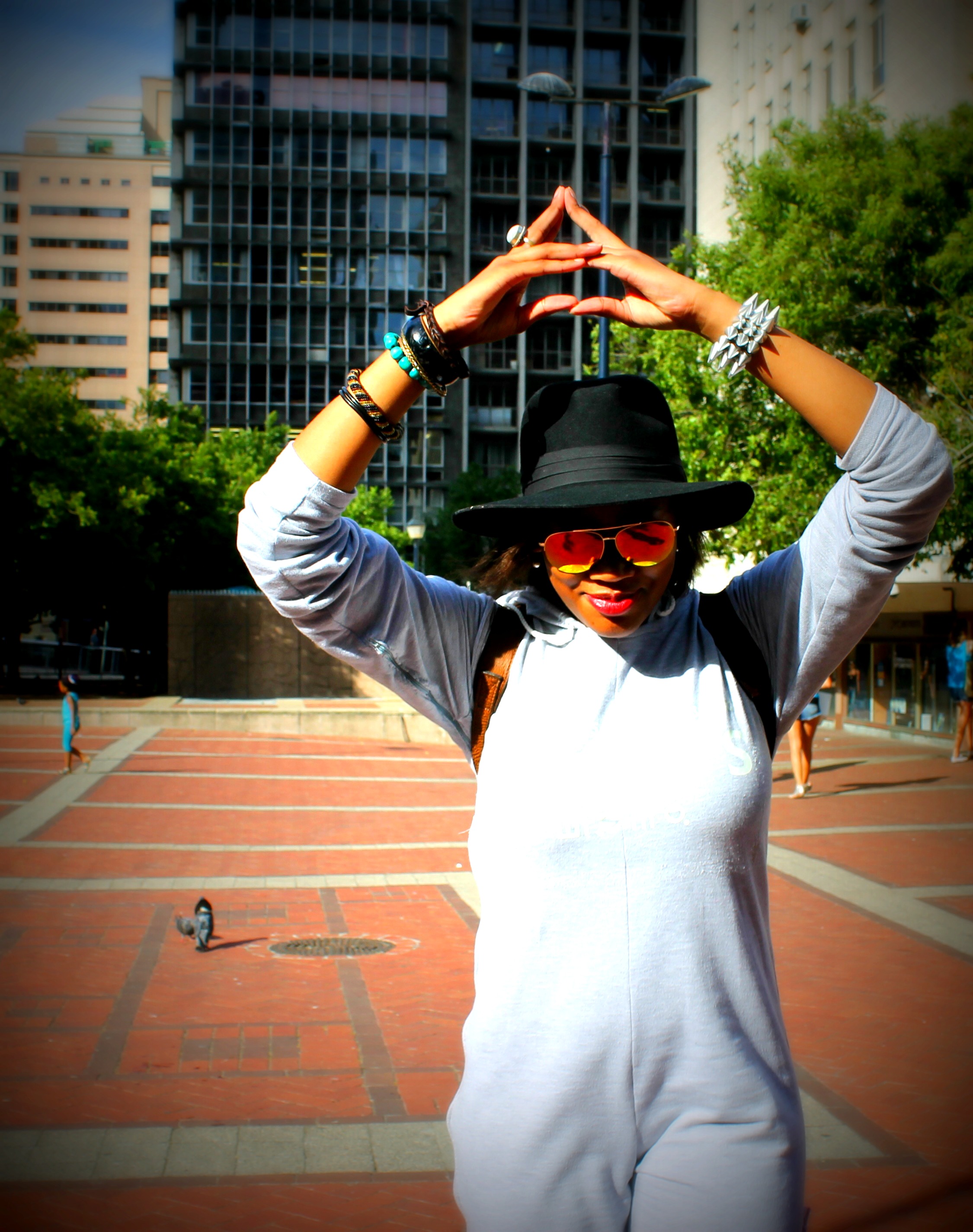 So, if by some chance the band or their reps see this: Don’t forget me when you guys come back to South Africa!