Had to get a new charger for my laptop and I’ve not been in the vicinity of unlimited WiFi for a while, so apologies for the mild blogging absence.

Decided to treat myself to a day out at the mall.

Watched a film at Ster Kinekor called “Seventh Son”. It rates a 3/10 but the casting gets a 7/10 because Julianne Moore tried to channel her inner Charlize Theron in Snow White and the Huntsmen, Djomon Honsou was bad-ass, Ben Barnes was pretty, and the coup-de-gras was Game of Thrones Jon Snow a.k.a Kit Harington’s brief appearance.

Anyway, now I’m at a cafe called Amiamo having lunch. 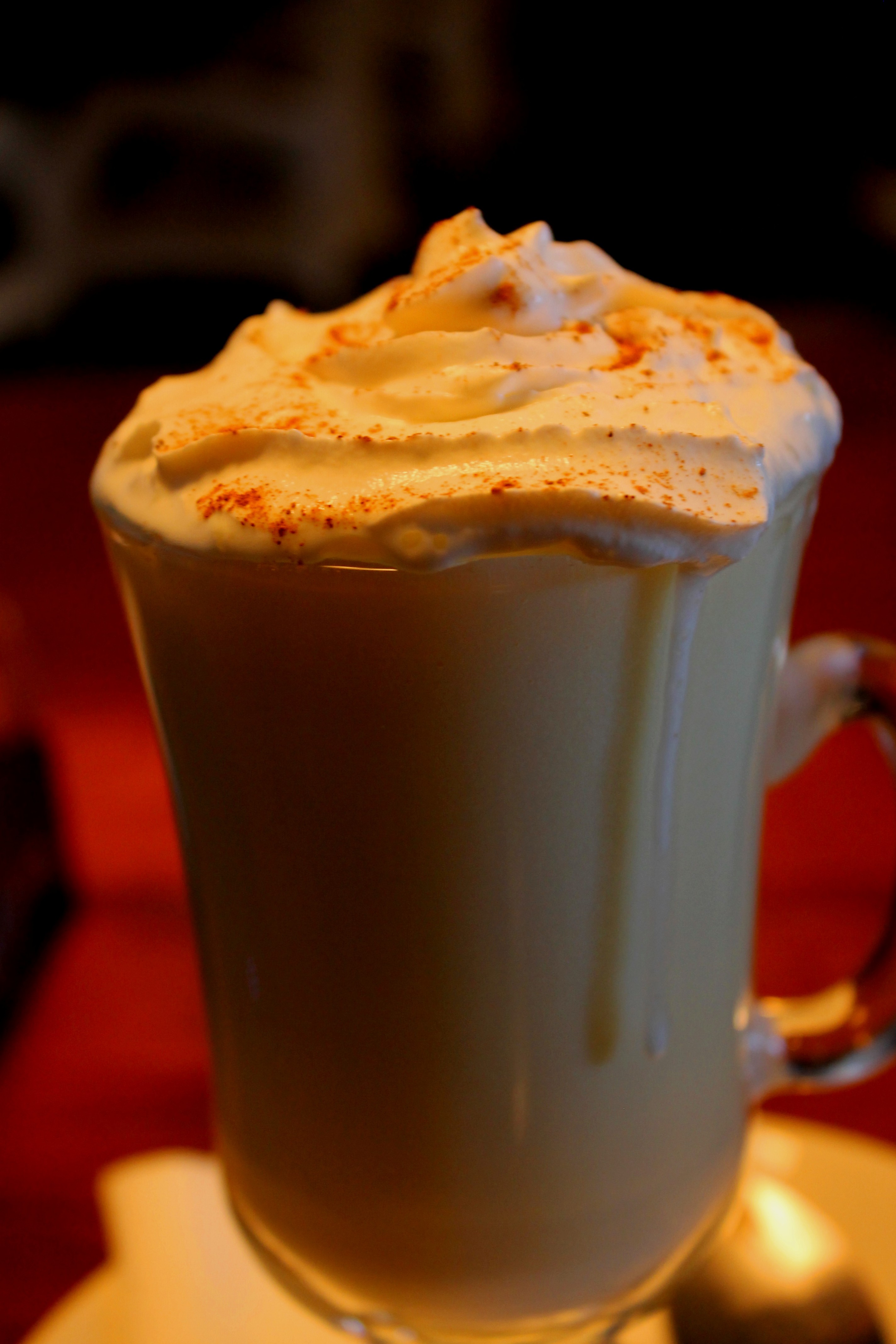 My plate is laden with a Cheese Croissant with creamy scrambled eggs, cheese and sauteed cherry tomatoes. 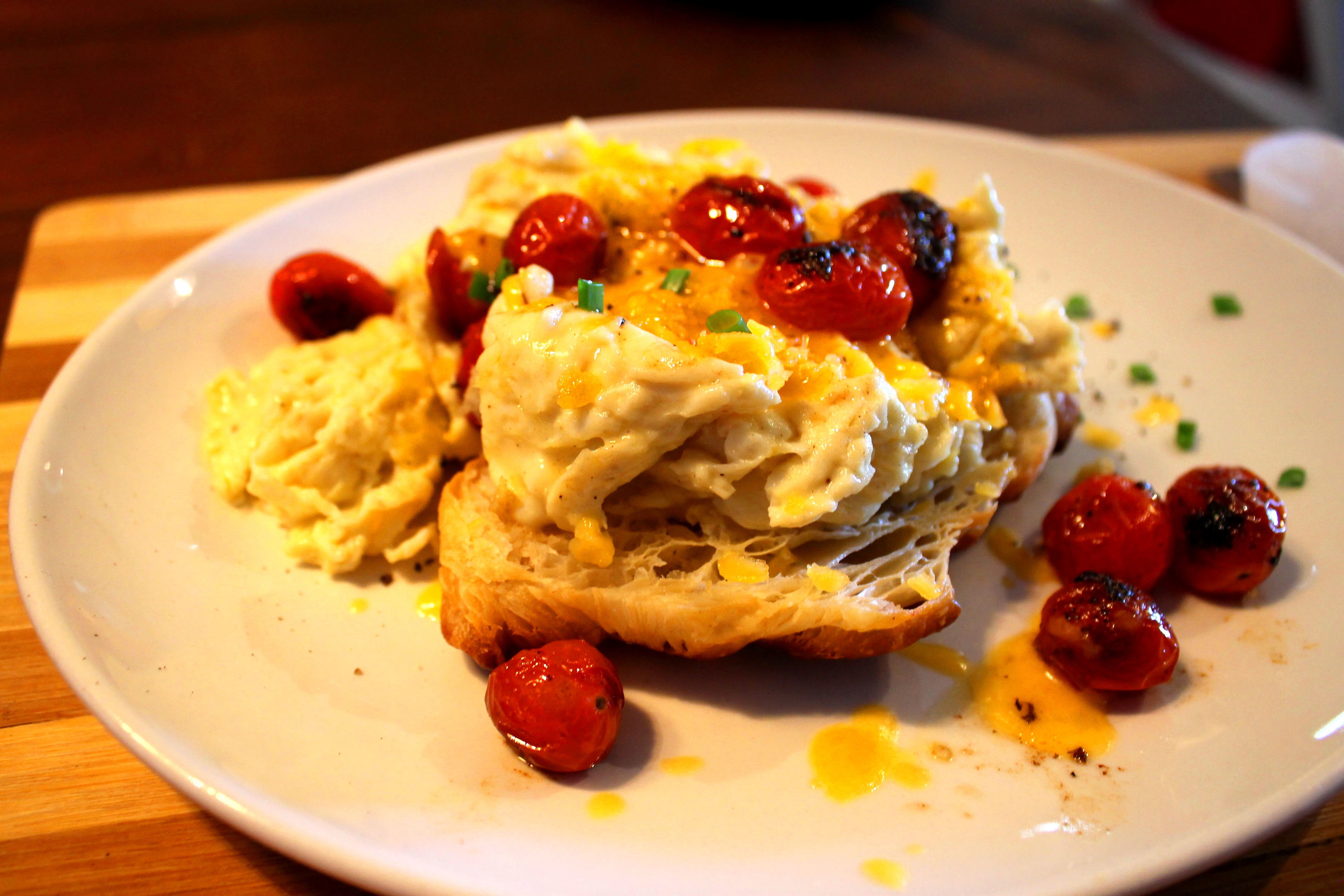