Frankly, the City of Angels is as amazing as advertised – in every cookie-cutter TV show, and every gritty Tarantino blockbuster.

The one thing people do not realise about the city though, until you’ve flown into LAX, is that: every Google map and every verbal approximation of the cities size by previous visitors, is false!

However big you think it is: ITS BIGGER.

Los Angeles is diverse in its topology – with gated communities cradled in valleys, grand food produce markets in a concrete jungle, the shortest railway in the world worming its way up inclined business districts,  and plateaus of dry landscape, being home to expansive film studios and suburbia alike.

All it takes, is a comfortable but packed 45min subway ride from Downtown Los Angeles (DTLA) to reach the next great panoramic LA view: Santa Monica. 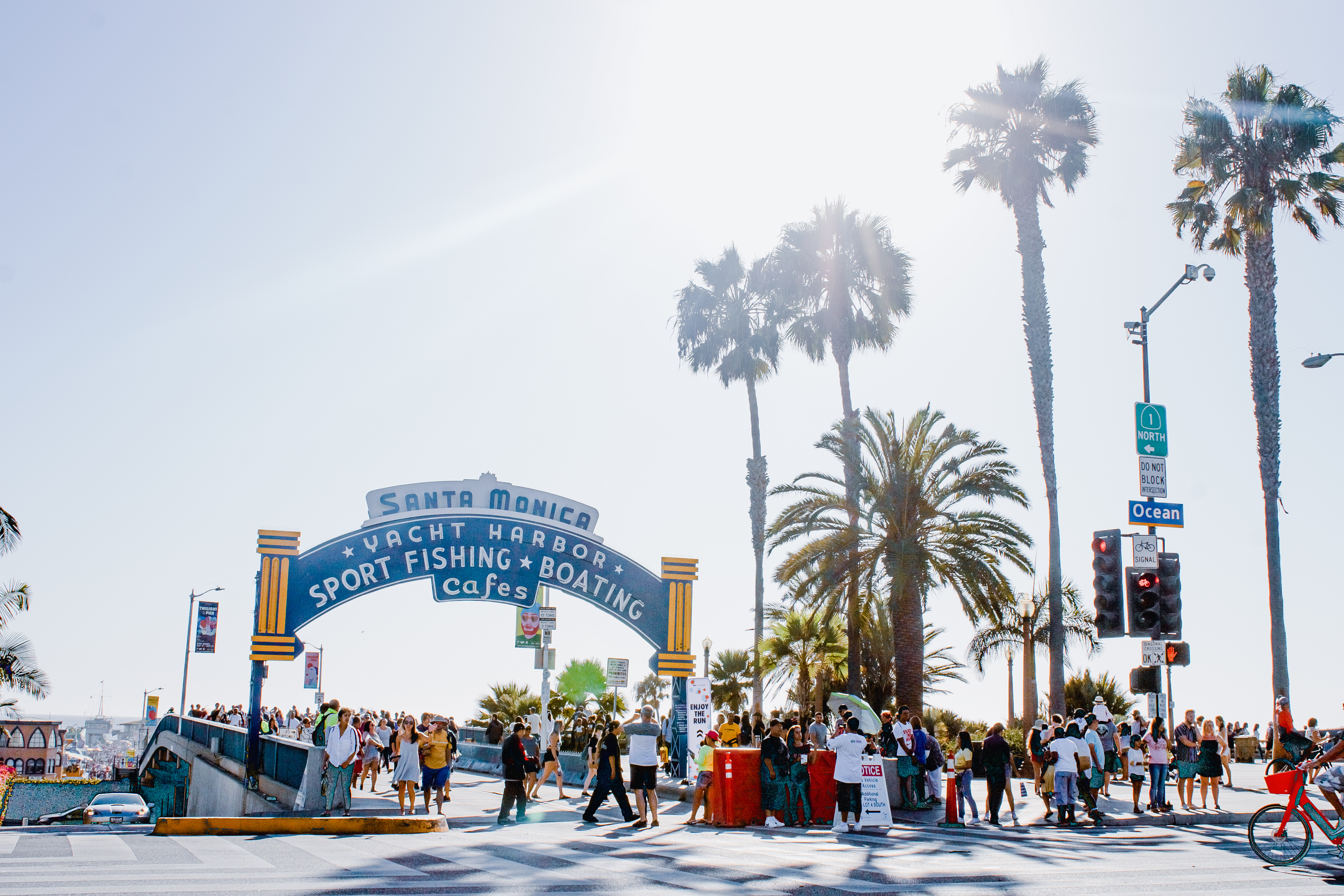 Santa Monica has it’s shit together, as far as tourists are concerned.

The first thing ones path is directed to, from exiting the station, is an Mobile Information Centre, where a free map and directions, are warmly offered to passerby’s.

I decided to ease into  a day by the beach, with the predictable offering right in front of me: an overpriced shopping centre, with mid-to-high-end shops like Bloomingdales and Norstrom‘s. 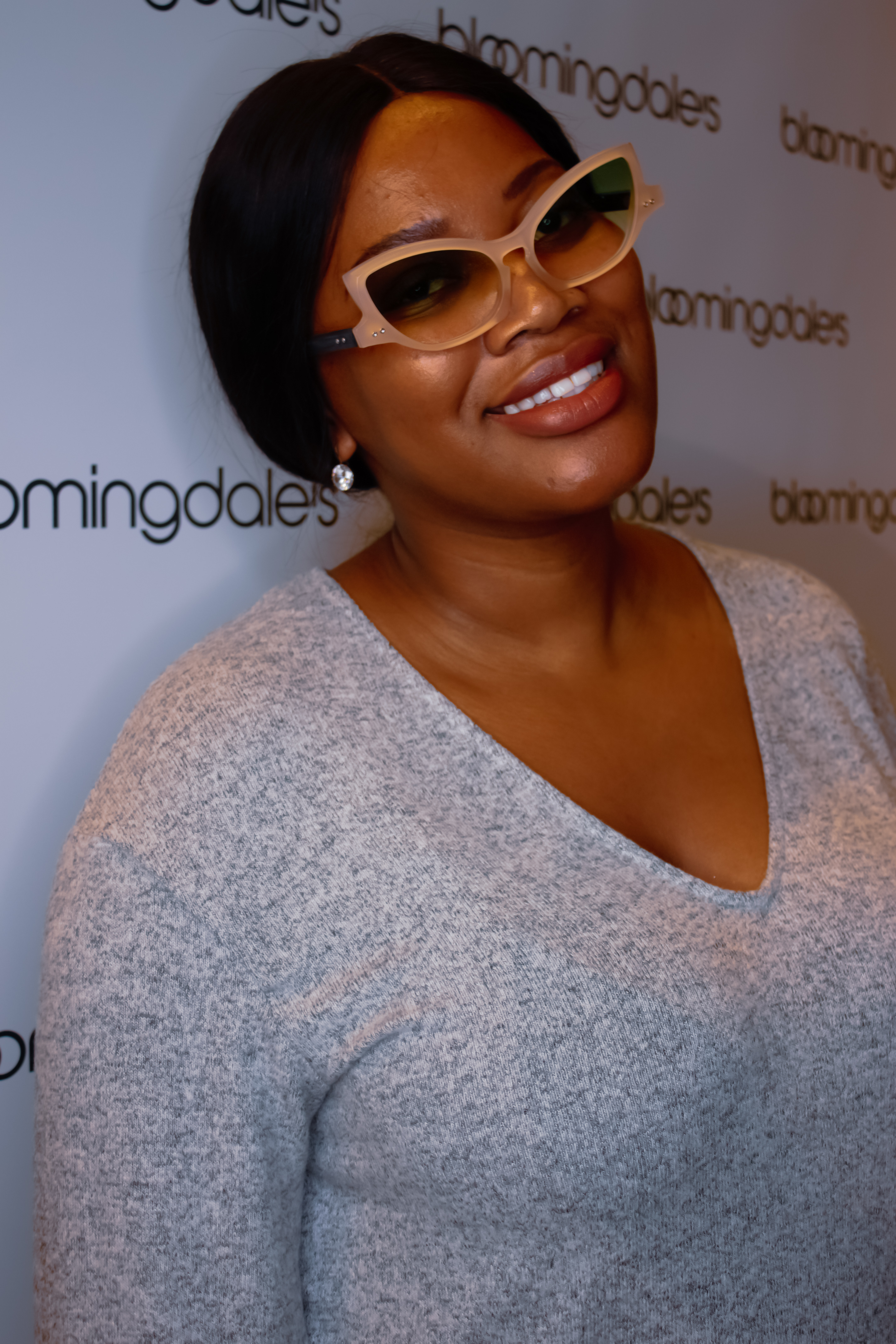 A beauty consult, several skin recommendations, and a few new makeup discoveries later, and I was once again navigating through crowds of frazzled stylists preparing for The Emmy Awards, families making a seaside day of it, and tourists eagerly taking everything in. 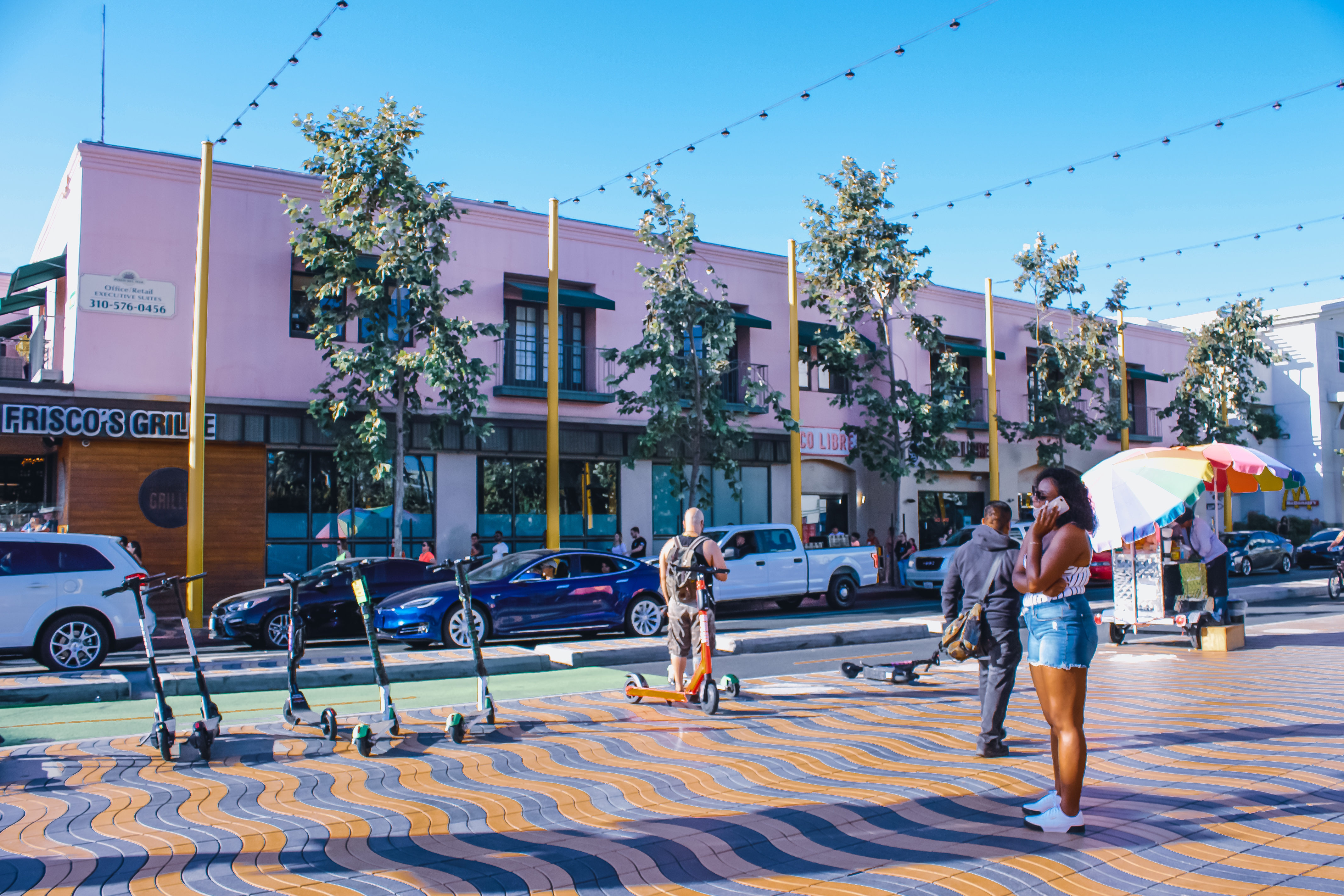 The transport situation around the Santa Monica pier, is actually quite convenient, for anybody with a working phone and data.

Uber or Lyft about, in cabs or bikes – sharing or otherwise.

There’s one problem for anybody driving themselves: traffic.

You’ll be sweating bullets in the hot Cali’ sun, waiting for the crowd swells, to cross back and forth.

I decided to grab some food and keep to my walking commitment…but veer very far from the boisterous, sweaty crowds. 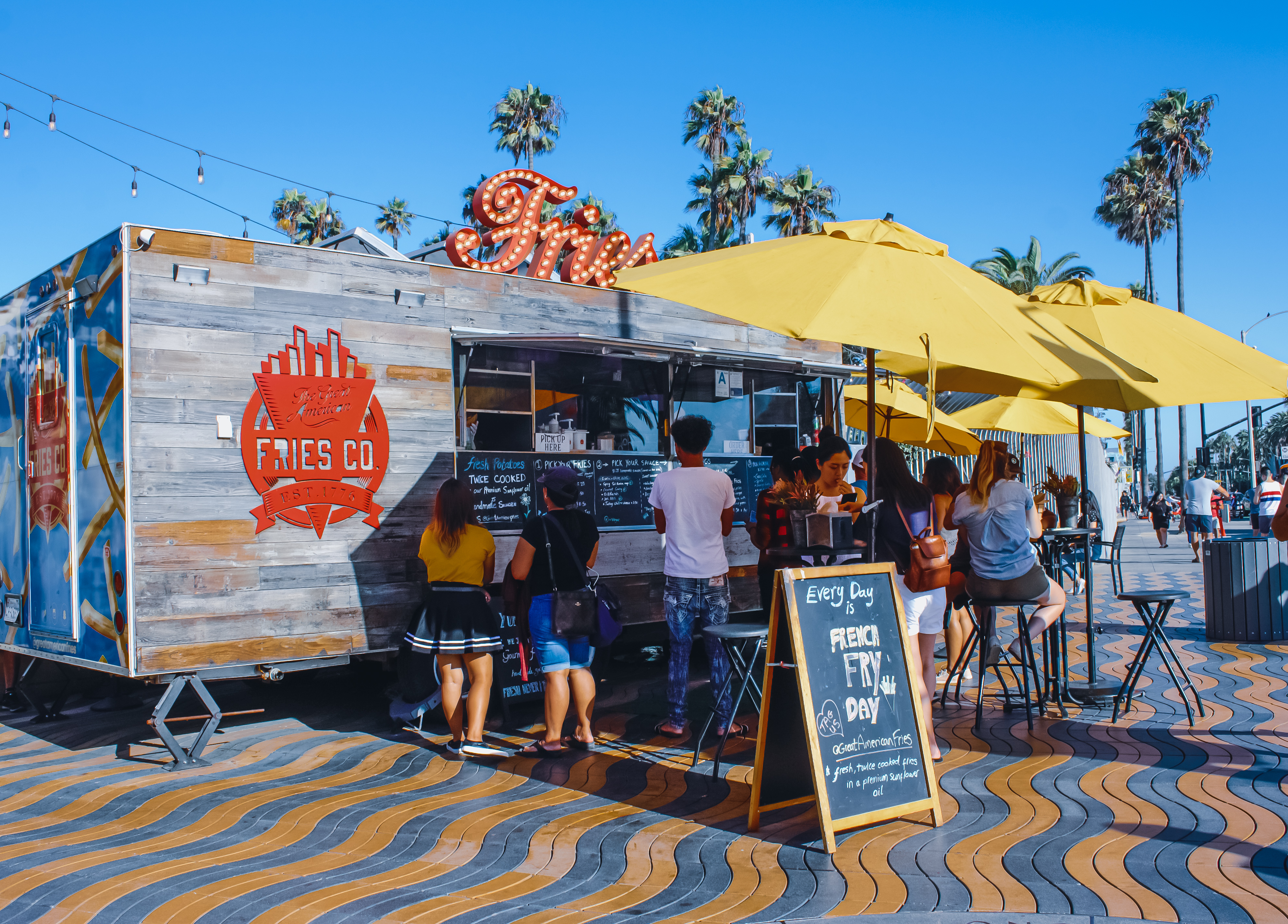 In keeping with Los Angeles reputation for incredible food truck experiences, Santa Monica boasts one of the best french fries trucks in the county, just opposite the pier – The Great American Fries Co.

The fries are a little overpriced, and the cover against the sun, is a little scarce, but its so worth the munch!

Any visitor will be able to taste the freshness of the potatoes, as well as enjoy the flavor and crunch that comes form the twice cooked fries one can dip into gourmet sauces. 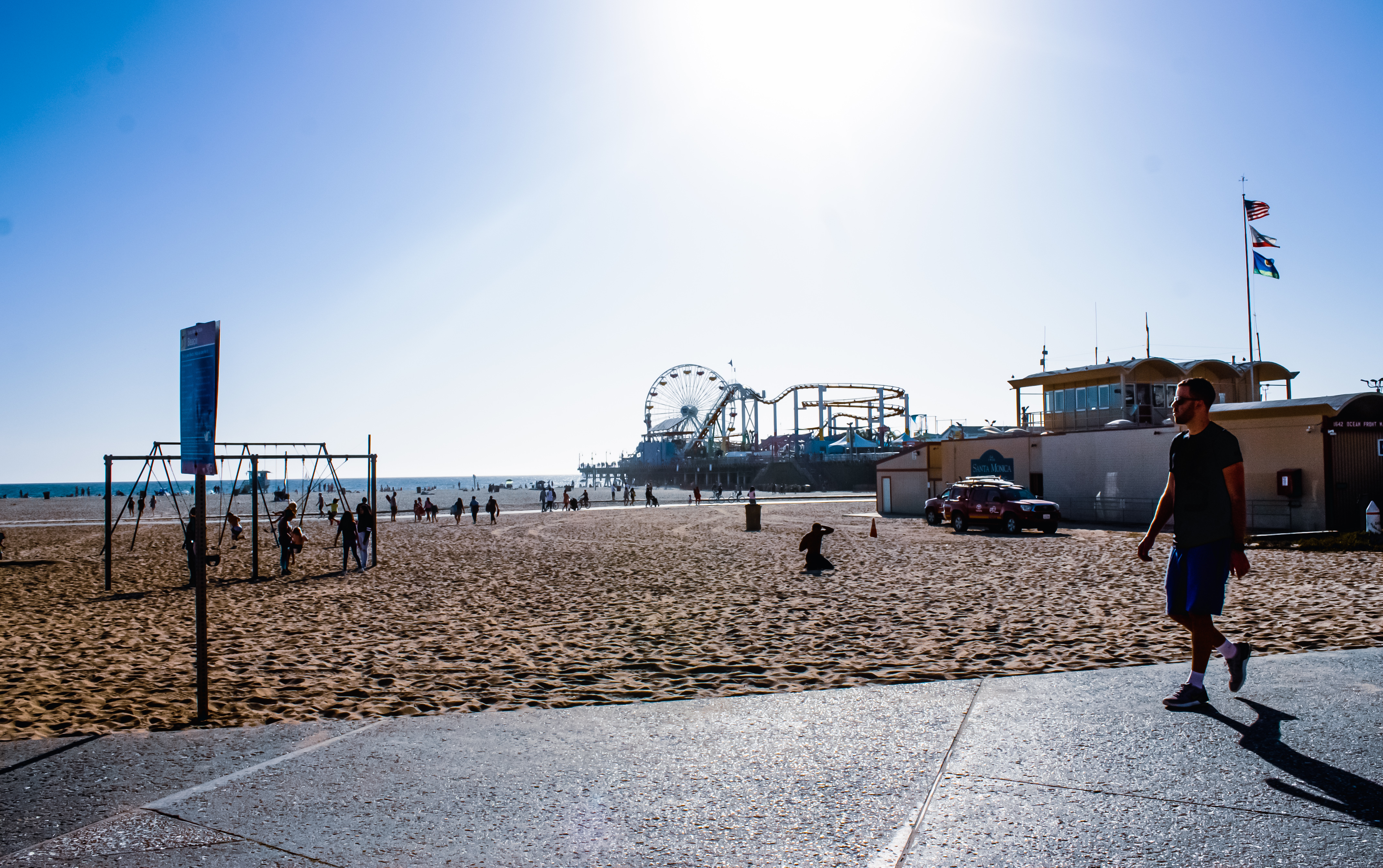 Walk those twice cooked fries off, along the pier, or stroll down the 3.5 mile-long beach side.

There’s obviously rollercoasters for the daring, and the Ferris wheel for the whimsical, as well as the historical landmark that is Santa Monica’s Carousel Park. 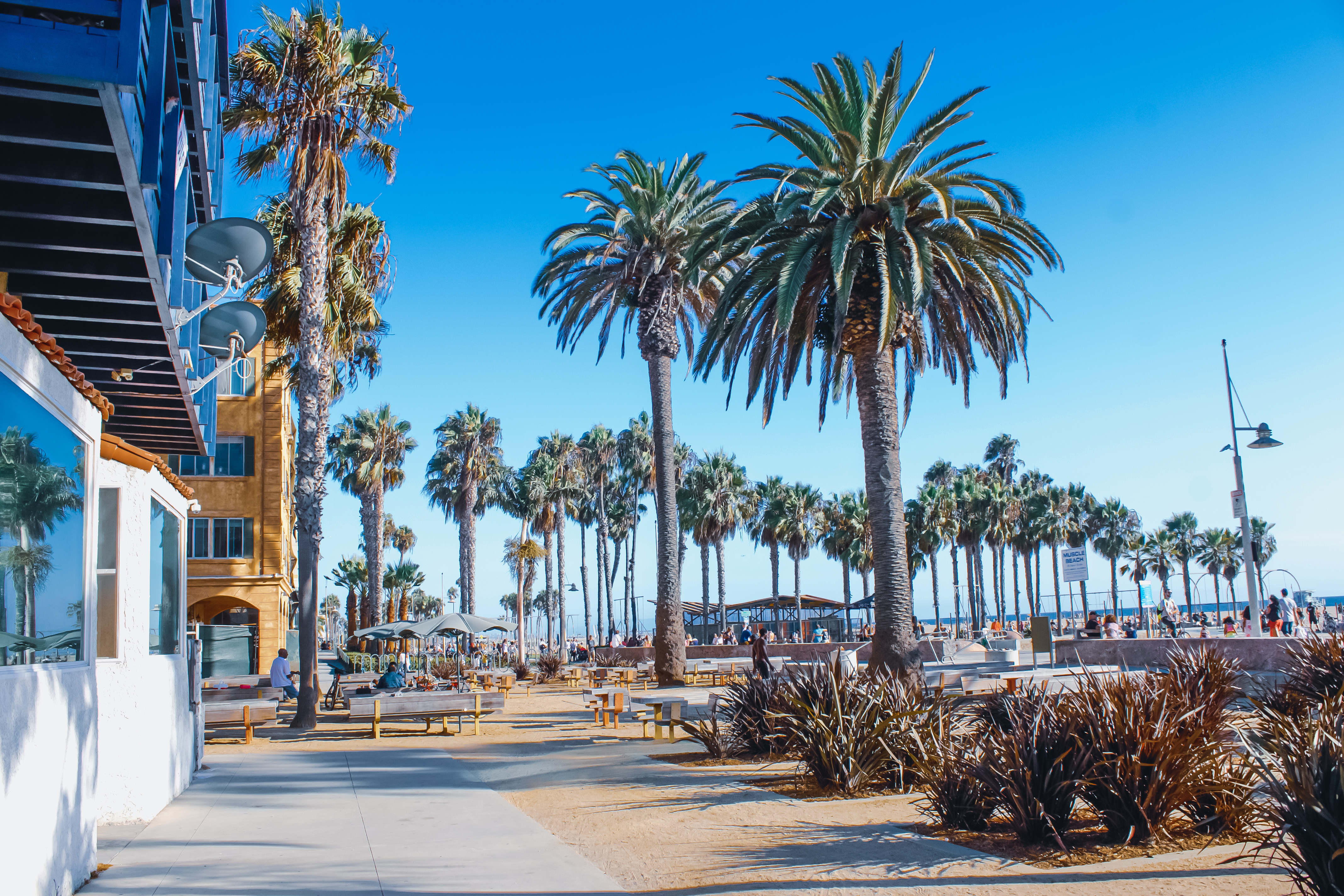 There is an incredible amount of South American-inspired (vacation beach-style) architecture, which makes up the properties looking out towards the blue sea. 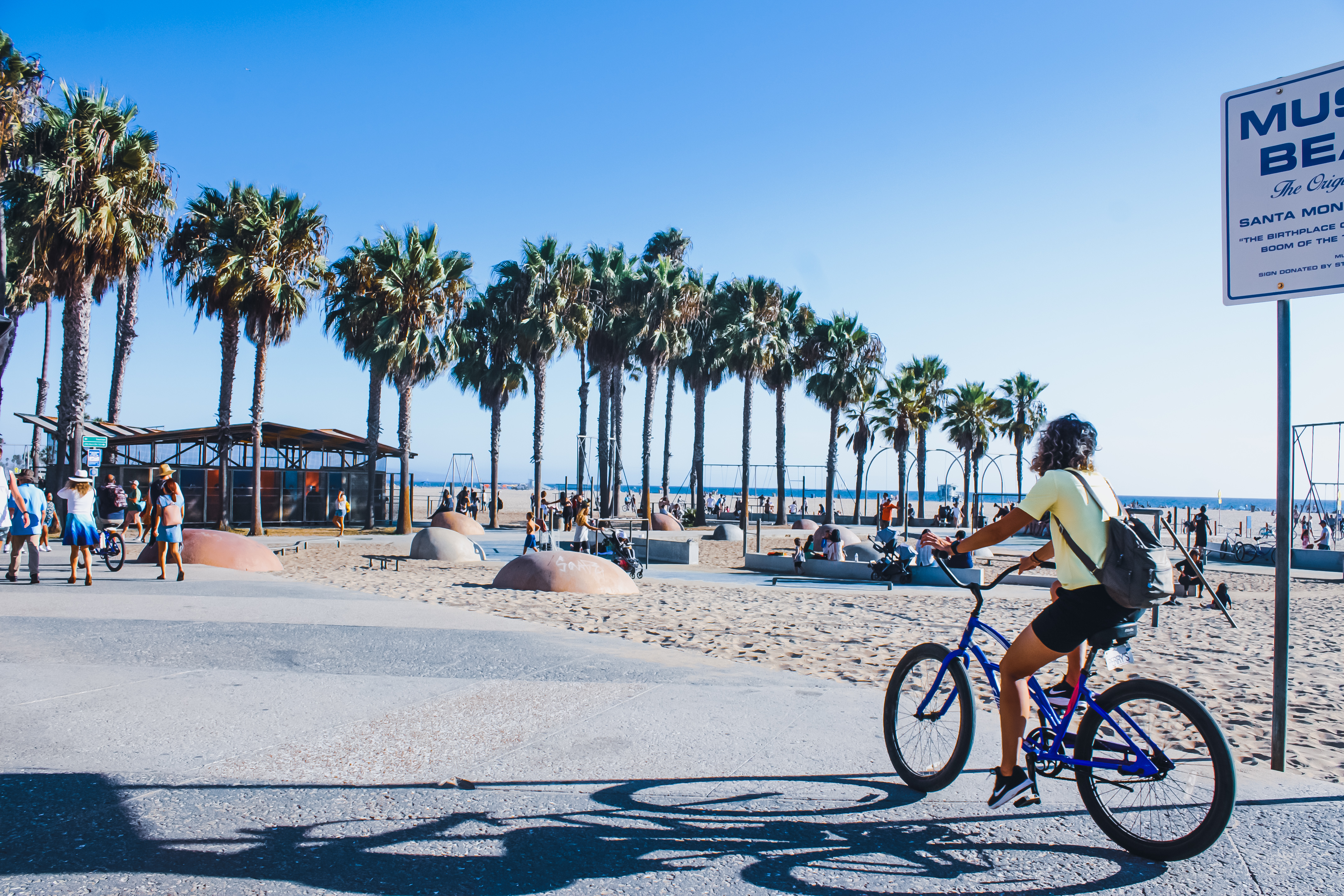 Another thing the movies and television shows got right, is the activities done beach-side. People are able to safely navigate designated cycling paths, to enjoy sand, beach yoga, rollerskating, swings, and balancing bars too. 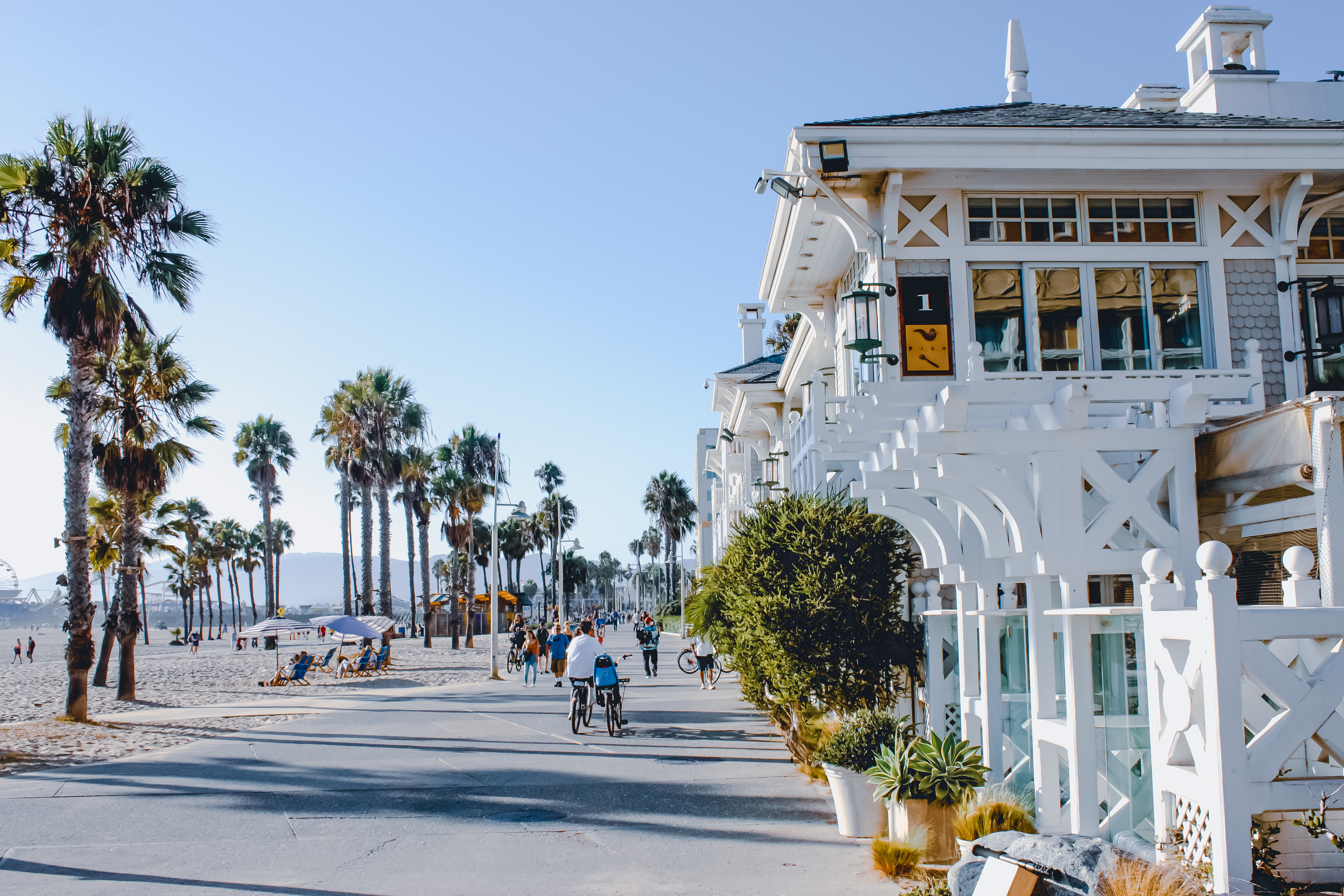 For something a little more adult, grab cocktails and enjoy the famed California vibe like the cities tastemakers, from the comfort of Shutters on the Beach.

The luxe, resort-style establishment is a celebrity favourite (seeing regular visits from Gwyneth Paltrow and Angelina Jolie) as its design is reminiscent of uppercrust New England vacations settlement, Cape Cod.

A seat at the table of Shutters Santa Monica’s The Living Room, is one of the most coveted in the city of LA. 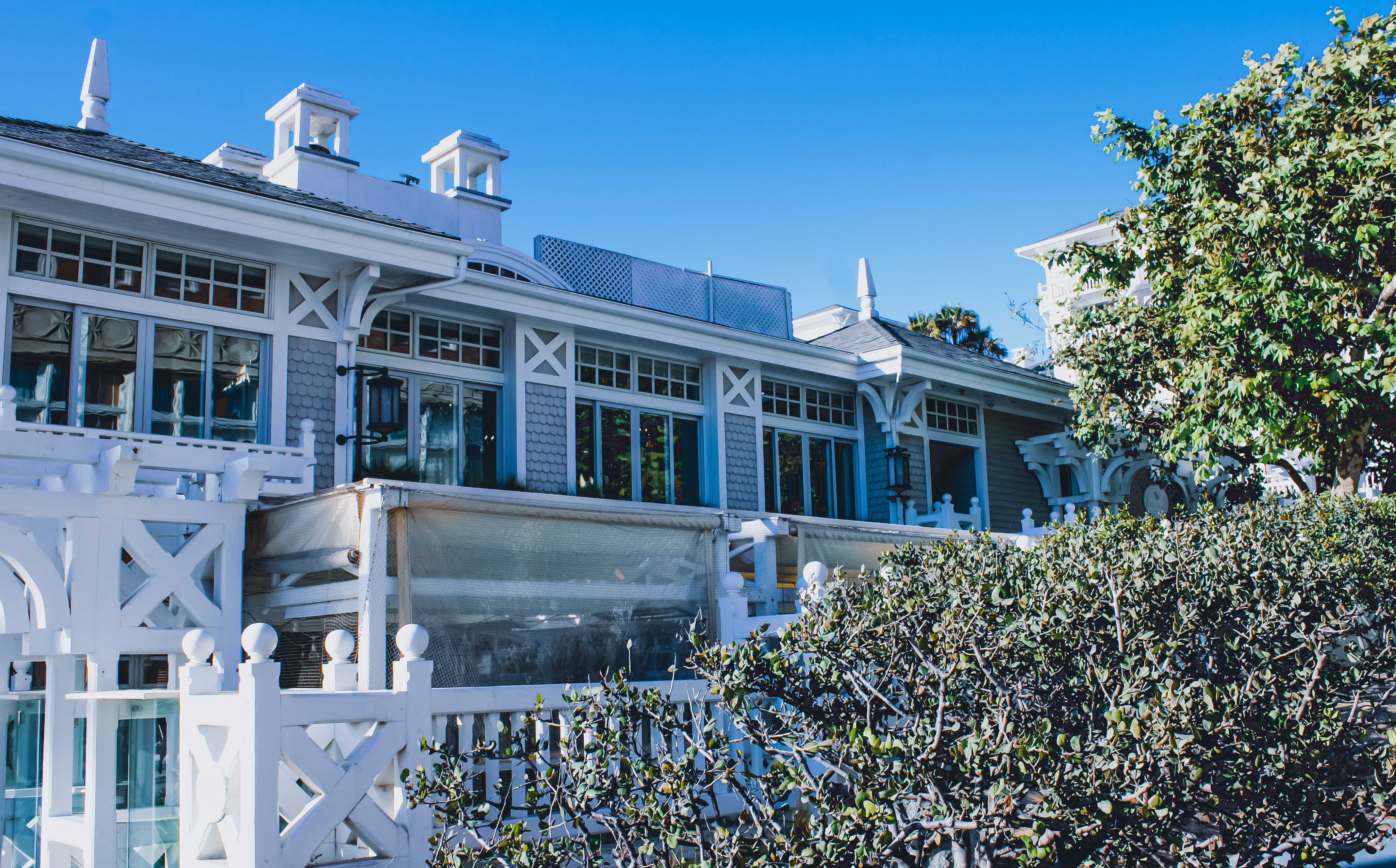 My favourite area this side though, requires a longer walk, or Uber ride to reach: Abbot Kinney Boulevard. 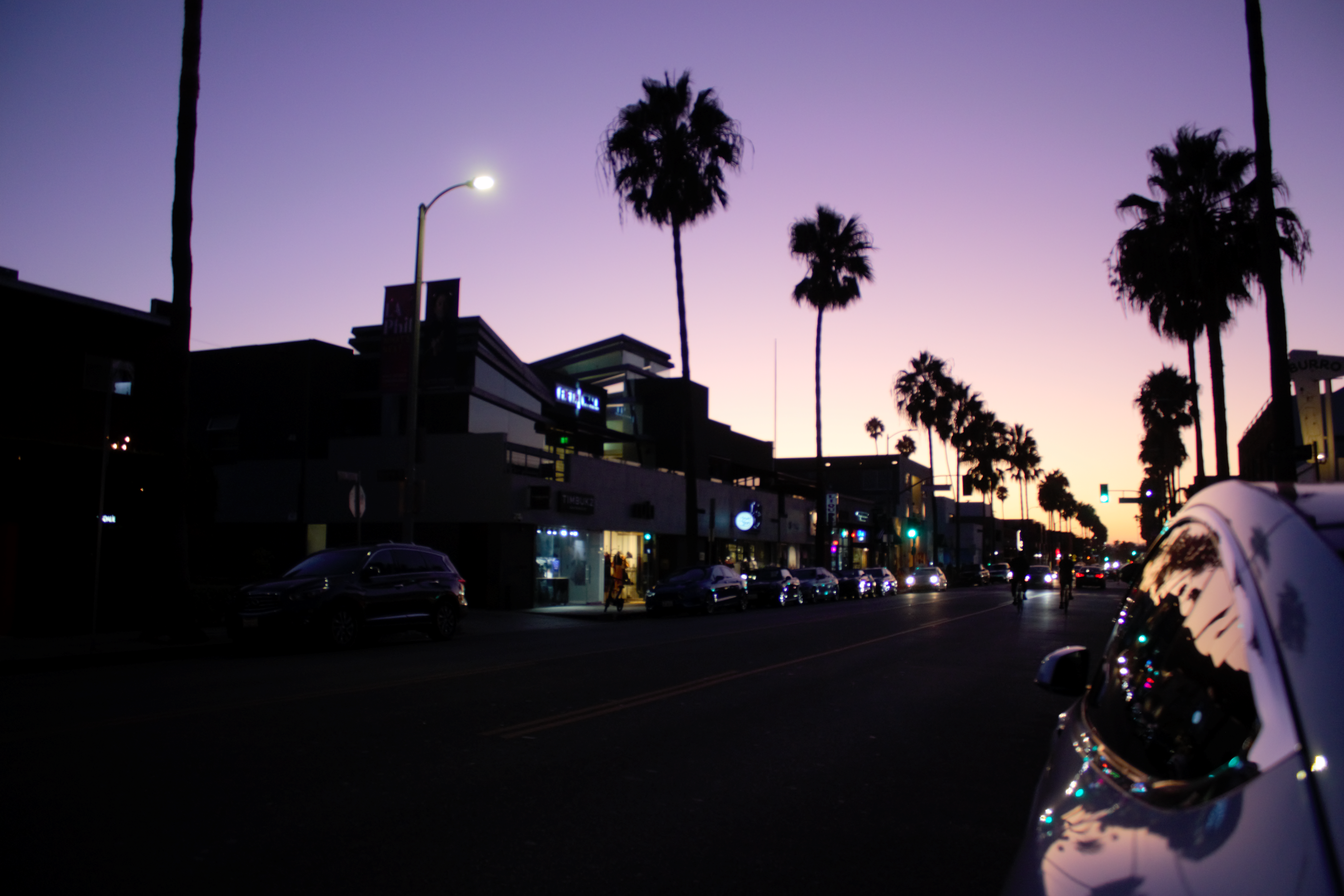 Abbot Kinney Boulevard is situated at free-spirited Venice Beach, and is known as the ‘coolest block in America’ – not something to take lightly, considering how many states and creatives, as well as how much history and diverse cultures, make up America’s cool factor.

The quintessential-but-edgy LA boulevard, is named after a developer who did amazing things for Venice’s urban grid, but its the iridescent skyline and happenings that occur here, which define its ‘cool’ status.

Once a month, Abbot Kinney basically transforms into the Neighbourgoods Market/Farmers Market on steroids – with food trucks (serving everything from Vietnamese food to gourmet doughnuts – a global festival of flavor) lining the entire street, and entertainment spilling in and out of side streets and stores too.

There are many a budding boutiques making a home on this laidback street, hipster galleries showcasing local creatives works, and new age eateries tantalising Instagram-loving hoards with disposable income burning a hole in their pockets.

I enjoyed searching for gifts, weird knick-knacks, native beauty offerings, and antiques, amid their boho stores (like A+R) and boutique spas.

One of the startling things about this boulevard, is how small many shops (like The Cruiser Collection and Jack Spade) appear, yet if you head in, you’ll find a whole oasis sequestered from the rest of the bustle on the streets. 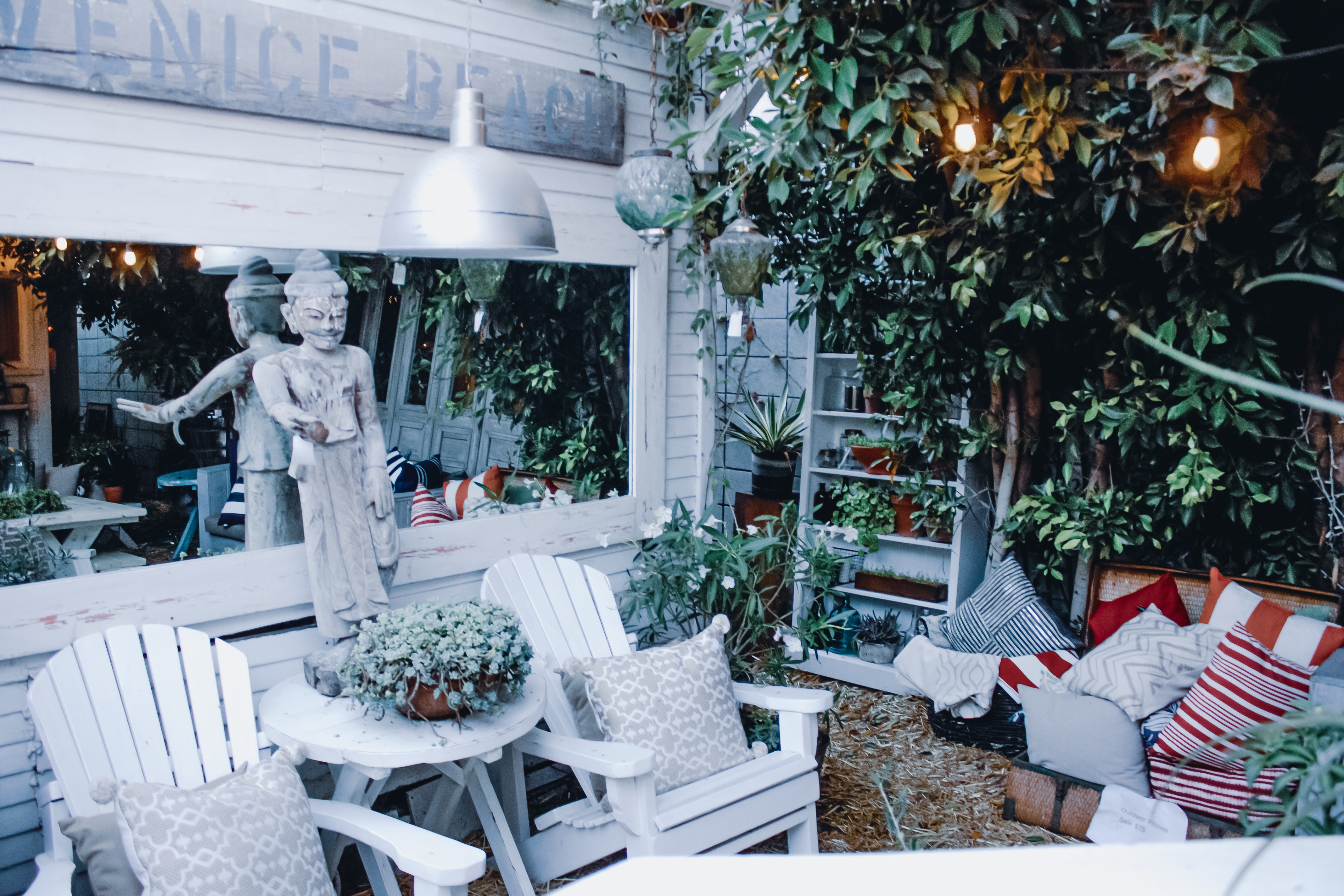 I shopped a little(I’ve yet to unveil the ltd edition sneakers I got, from Waraku), and then developed the mother of all hunger pangs, before I headed to the ‘No Photos Allowed’ restaurant Gjelina (click for review) – headed by noted LA chef Travis Lett, and favoured among many celebrities like Lenny Kravitz and Drake. 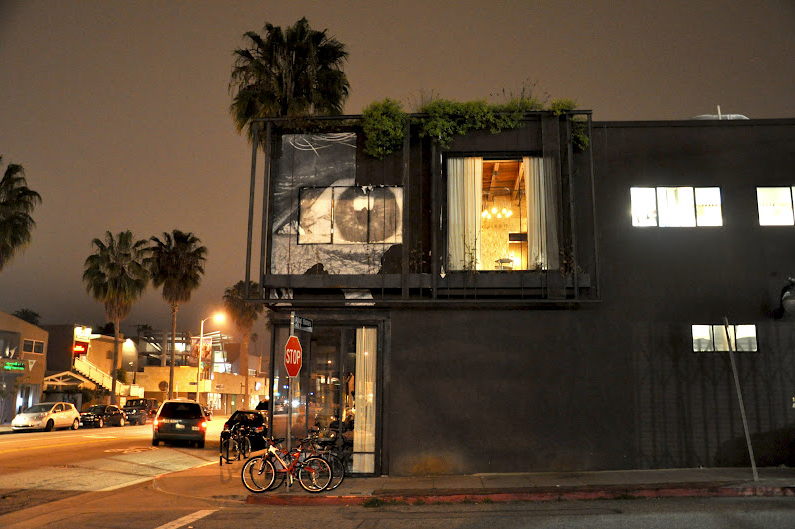 If you finish dinner at Gjelina, or any of the many restaurants and cafes dotting Abbot Kinney, then take a safe nighttime stroll – maybe smoking some legal California cannabis at a newly opened kushy spot(1300 block of Abbot Kinney Boulevard), or pumping yourself up with some Kombucha drinks.

Take in intricate street art, or get high off sound (yeah, that’s a thing here) – there are no limits to how much things visitors could seek enjoyment from.

Los Angeles is truly amazing, and its boundaries are hella porous – spilling out large expanses of beautiful spaces occupied by interesting people.

I’m such a fan, and I cant wait to show you more! 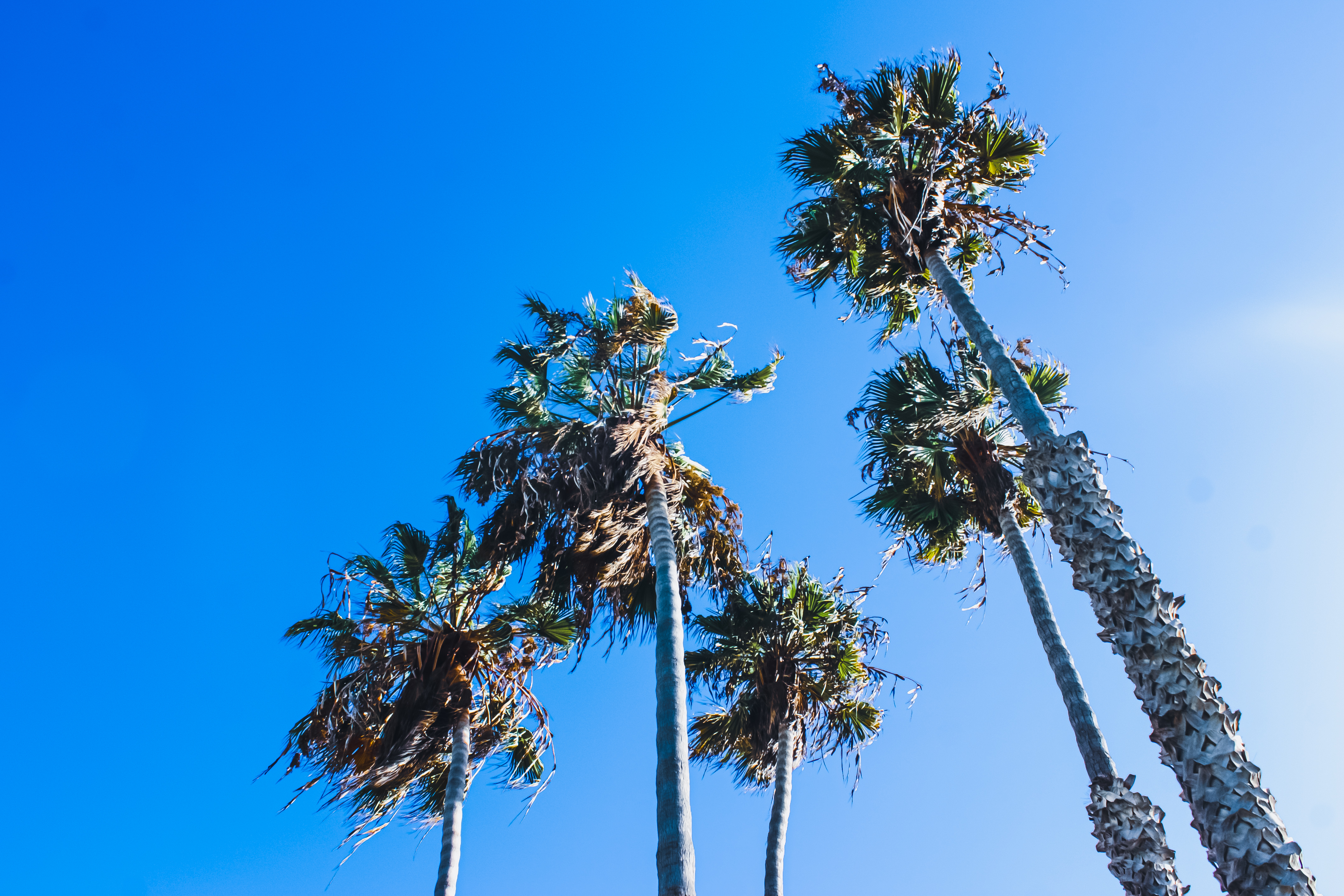