Disappointingly, ‘Brightburn‘ is a terrible movie coming from such a pretty neat and easy premise.

The story is essentially:

What could have happened had Superman/Clark Kent been an evil prepubescent?! 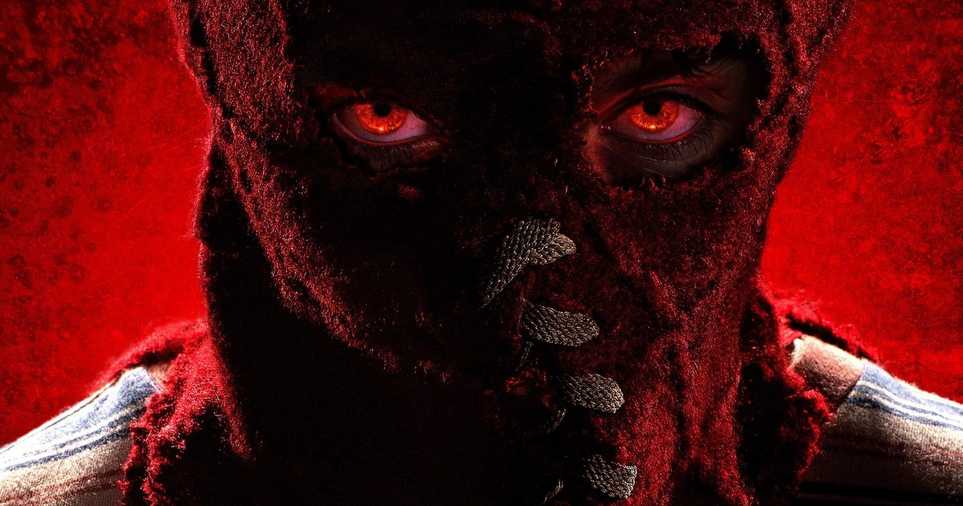 Writers & directors of ‘Brightburn‘, needn’t have had to work too hard, to make bank on this superhero horror premise – especially, in the twilight of this Marvel | DC-obsessed golden age.

Infamous James Gunn (and the rest of the Gunn hoard) really didn’t even have to sweat to make ‘Brightburn‘ good, what with their Hollywood careers including: billion-dollar blockbusters Avengers, Guardians of the Galaxy, cult-pleasers Scooby-Doo, and Dawn of the Dead, as well as the bashed-but-beloved Suicide Squad.

The Screenplay was probably a tidy little write-up, easily approved by Stage 6 Films & Screen Gems, on the backbone of Gunn’s filmography.

Whoever did the film treatment, script and scene-by-scene breakdown, had a cavalier disregard for building suspense without being repetitive with tropes.

When the horror film began, it was slow to start, maintained television show pacing in their worldbuilding, and then concluded with a lazy haze of predictability.

Elizabeth Banks and David Denman, who play the antagonists parents, are actors with reasonable range – enough to keep you rooting for them overcoming every horrific obstacle of parenting prepubescent evil. The actors, unfortunately, just are’t enough to elevate the storytelling into credible horror, because there are too many flaws in the production.

Whoever held the films cameras, dropped the ball. I may have assumed the occasional shaking and handheld-like camera work, was trying to echo first-person, found footage-type angling; However, the awkward angling and unnecessarily long sequences, did nothing for the films overall storytelling.

We are never even speaking about the horrendous editing of ‘Brightburn‘ which is probably 43% at fault, for the lack of narrative tension.

The films most redeeming moment, is the one trope I’m always partial to:

A stoner or drunk being the one who figures shit out earliest, but whose theories are never listened to.

In this instance, the drunk – also the antagonists uncle – has all the appropriate (real person) horror reactions (trying to drive away, after uttering a perfectly timed “NOPE!” being my favorite) when faced with irrefutable proof of evil things occurring.

I’m here for the gore and over-the-top violence that Brightburn‘s prepubescent alien delivered. Jackson A. Dunn, the films antagonistic child actor, was rather adept at transitioning beautifully, from endearing innocence, irritable lost soul, to the darkest creature going through a red devil-sized Bildungsroman, in backward ‘Murica.

I never watch horrors in cinema – preferring to control my fear with a small screen on my laptop – but I broke that tradition, and was not rewarded well for it. Damn!

‘Brightburn‘ – Don’t stream it when it manages to make it to your favorite service, don’t look it up, and just…don’t waste your time!

You can watch ‘Brightburn‘ at V&A Nouveau, or a cinema near you.