The salutation to summer, couldn’t come from anything better than a cool sip of something delectable, slowly trickling down parched throats that leisurely take in panoramic sea views.

Cocktails, sea & sand, have always been synonymous with each other; And the Cape is giving no quarter, as far as that summer tradition is concerned.

This season, visitors to Radisson Blu Tobago’s Terrace – guests and walk-ins alike – are artfully placed in staggering proximity to the blue Atlantic Ocean, while presented with some of the most filling & gratifying food and drink options.

Executive Chef Norman Heath, at Radisson Blu Hotel Waterfront, leads his team stupendously. I say that, not because guests get a behind-the-scenes look at the kitchens machinations, but because of their seasonal menu output.

When visitors dishes (guests even offered gourmet options like Pan-seared duck or Bilton-spiced Beef ) are delivered though, its with taste AND plating in mind – the dining experience as visually stunning as it is innovatively flavoursome.

From ones terrace table, miles of deep blue stretches out into the yonder.

It’s a place to find peace, but it’s most assuredly laden with boisterous fun too.

Cape Town’s establishments, can often be unforgiving with how resolute they are with their prices – giving no quarter for the hoards of tourists, and frequent single locals eager for Happy Hour specials, and sundowner cool-downs.

Tobago’s Terrace is offering up thee most generous Summer option including:

After observing Food & Beverage trends, and subsequently reinventing their menu and approach to Summer hospitality, Tobago’s Terrace is seducing summer sippers slipping past too sensational prices.

The Radisson Blu restaurant, is really trying something with its eclectic island homage – labelled the Cake by the Ocean cocktail.

The mixologists at the helm of Tobago’s Terrace’s new risky cocktail journey, is barman extraordinaire AJ Snetler, and the ever friendly Melrick – both eager to let the inventive drinks speak for themselves, but not holding back should guests require some recommendations, pairings, or even discretionary customisations.

While the nutty Cake by the Ocean may not to my more citrus inclinations, I cant discount how interesting and ofttimes refreshing, Tobago’s Terrace unique cocktails are, compared to those I’ve sampled around the world.

If you make your way here during their Breakers Brunch perhaps, try The Finest Catch – an experimental mix, which includes: Nori foam, peated Angostura bitters, Falernum syrup, and even some tequila. 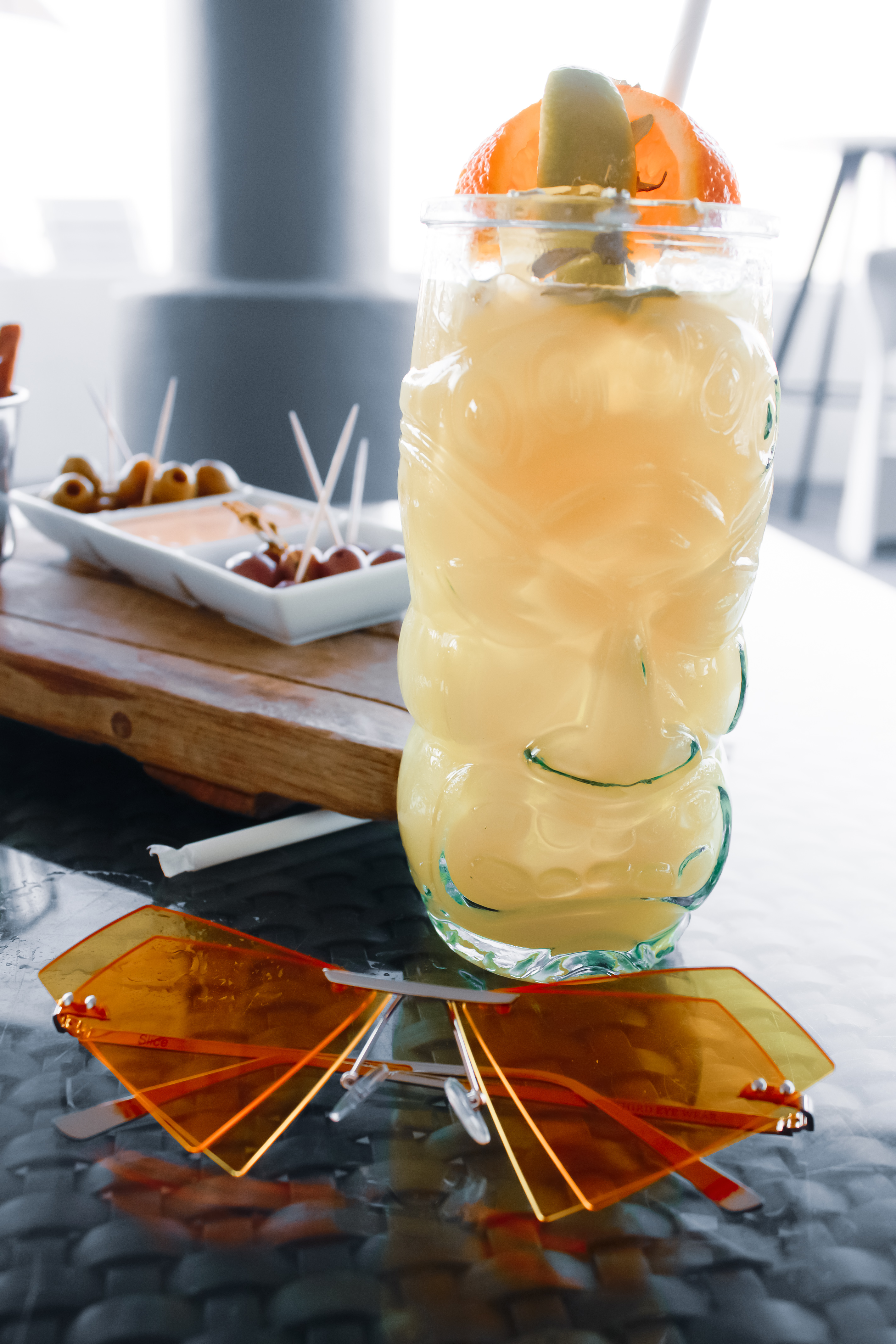 Rather than dining and dashing to different restaurants and bars in the bustling city, maybe gather your squad of friends or family, and visit Tobago’s Terrace on Saturday, for a generous brunch at R550 – R770pp.

You’ll probably find me perched by the Raddisson Blu infinity pool resolutely stretching out to a breathtaking ocean view.

…all while the soundtrack for my life, is embodied in the live music playing. 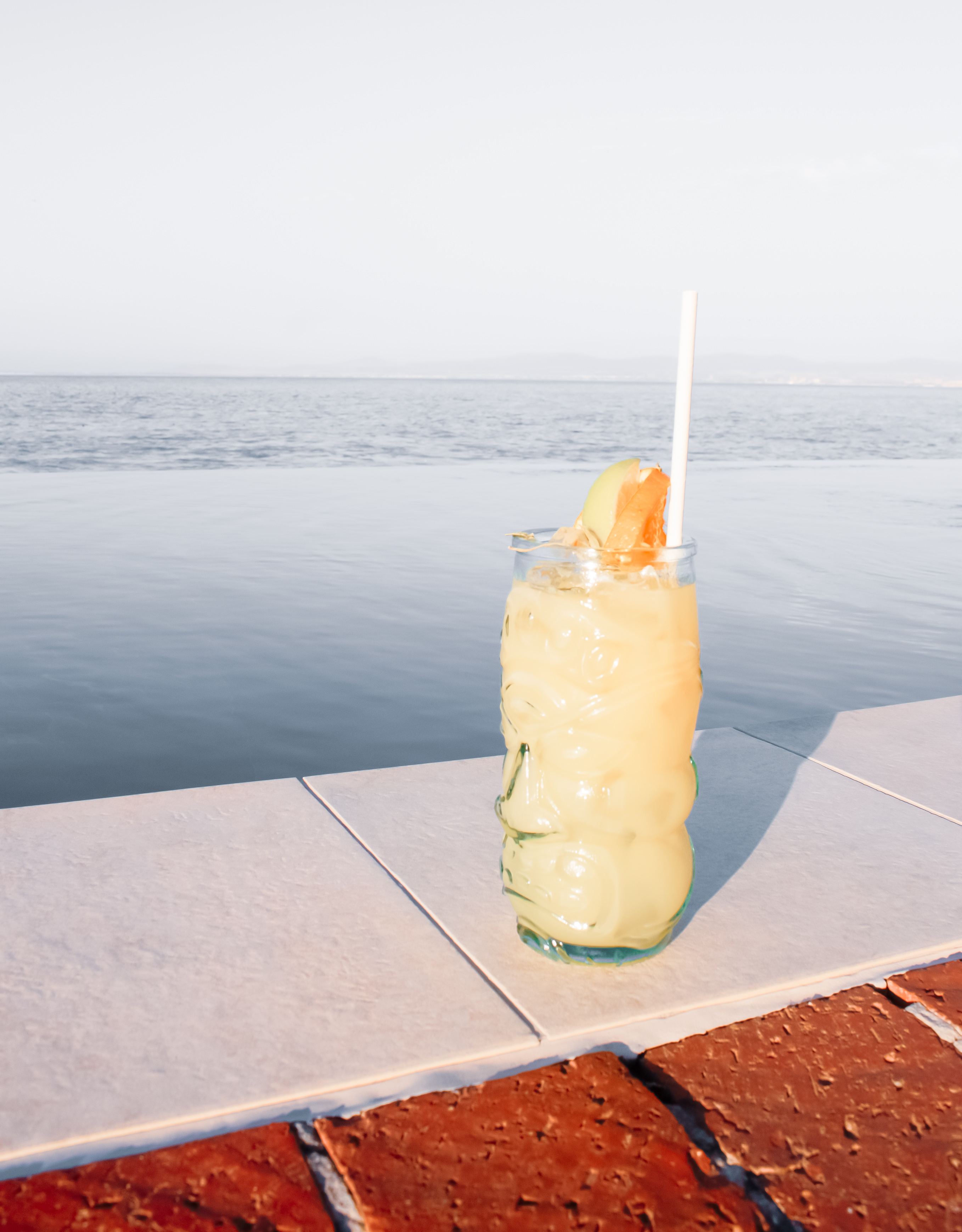 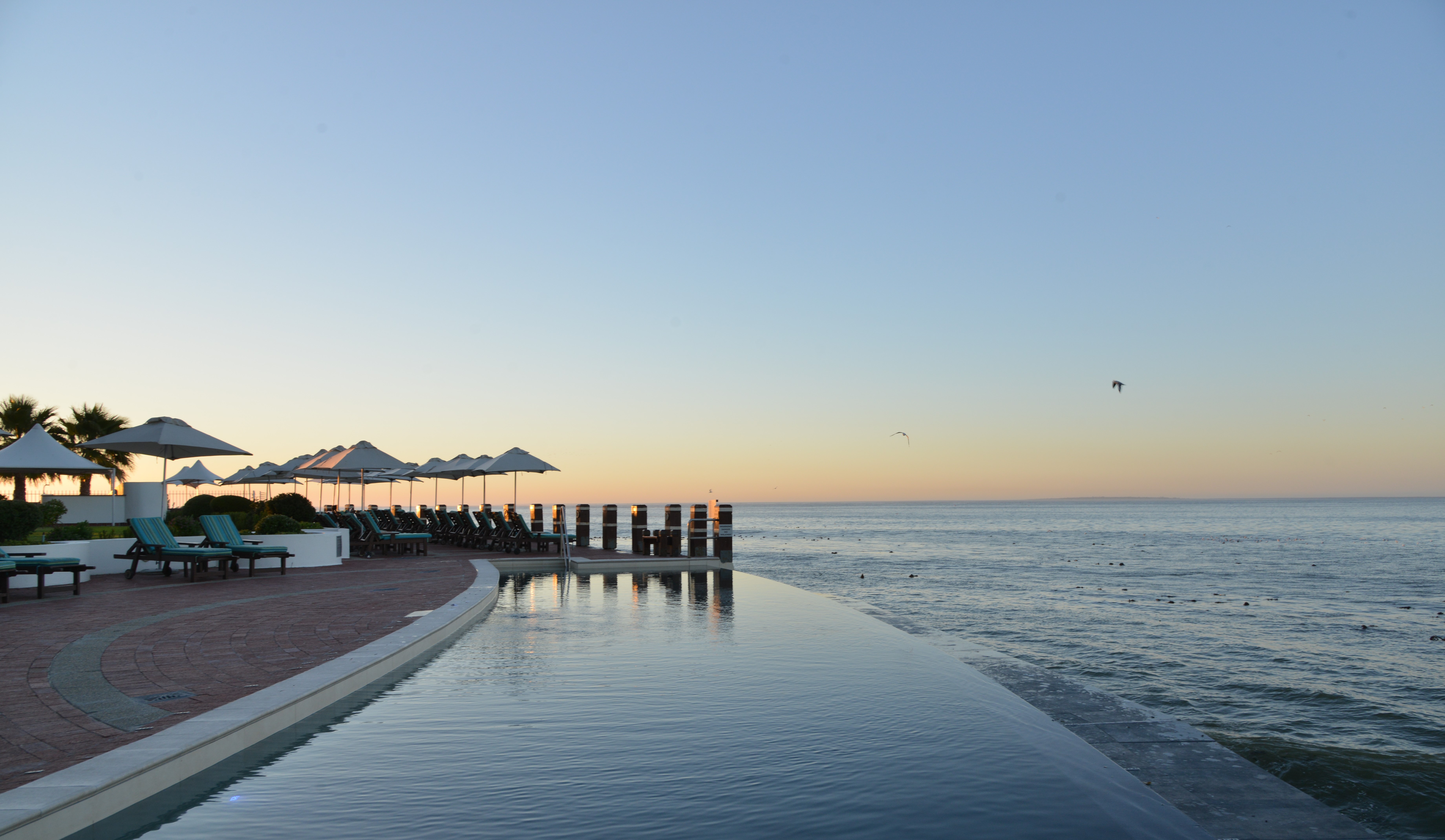