Let me disavow you of a few optimistic perceptions you may have about being a tourist in Paris:

If you have no interest in glimpses of art, history or French aristocracy’s famed opulence, the Musée du Louvre is not for you. 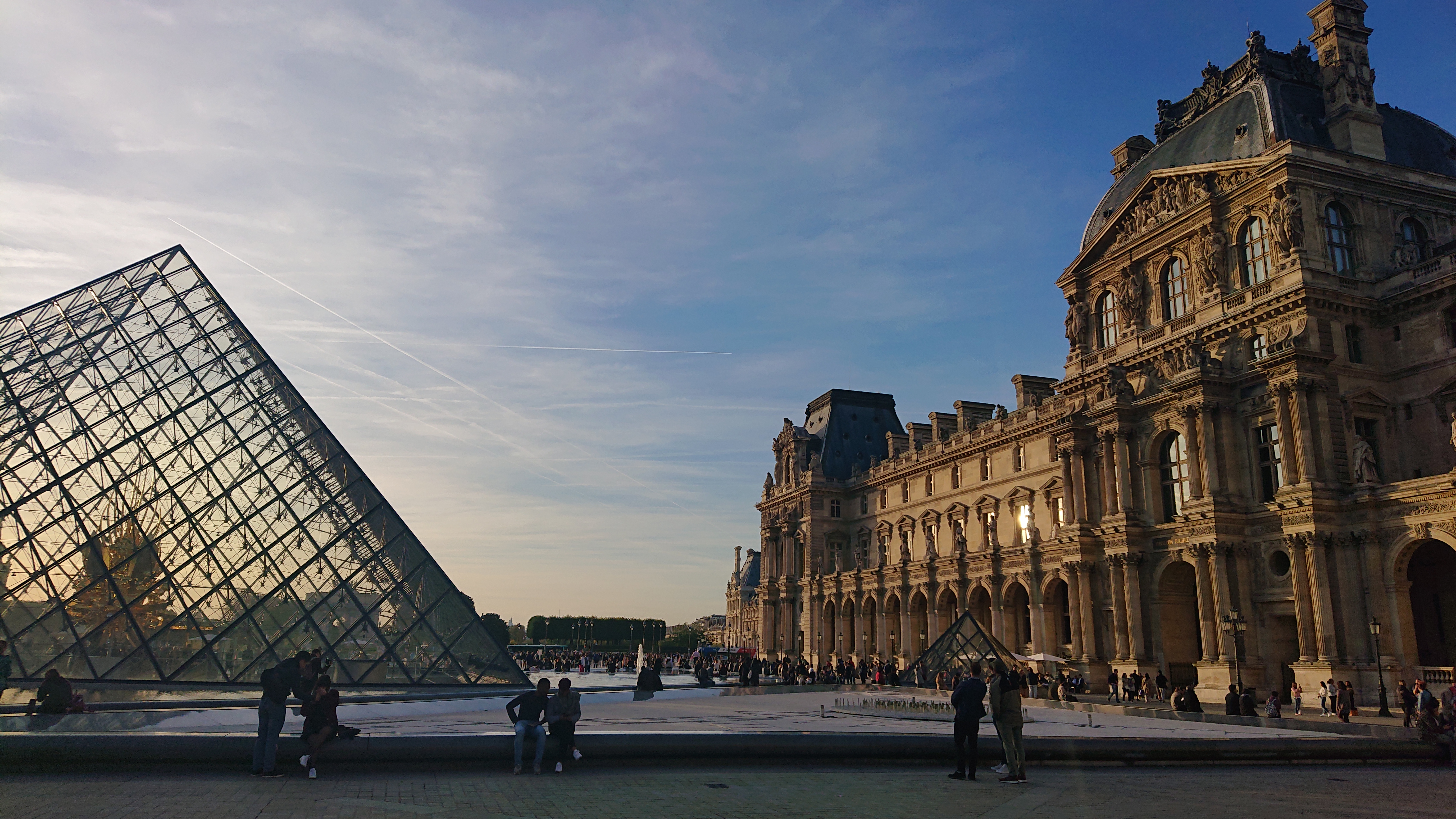 The world’s most visited museum, the Musée du Louvre, is an extremely well-secured art history fortress, with one glaring redundancy: An infestation of inconsiderate tourists pummeling its pavements, setting off alarms for the sake of ‘thumbs up’ parody pictures, and touching invaluable works of labour and art.

The Louvre is so laden with humans amid priceless world art and delicate artifacts famed in global popular culture, that you will not enjoy the museum without earphones, Sony Extra Bass headphones or earplugs in, as you walk the crowd-stifling halls.

There’s less people – or rather, more tightly controlled crowds, cascading down into the museums multiple storey’s – than The Palace of Versailles; but the experience at this museum too, instills feelings of mournful desolation.

There is no room to be awed by a complete artwork, nor to feel anything – giddiness, sadness, a complete tumultuous emotional journey – when faced with some of the grandest physical manifestations of inspiration and creativity ever celebrated.

…But a ‘Bucket List’ item The Musée du Louvre will remain, because the best part of the museum is a must-see in person: the Louvre Pyramids.

Commissioned by the French president of the time, and designed by a Chinese-American architect I.M Pei, the 21.6m pyramid of glass segments and metal poles juts out sharply, imposingly, and incredibly beautiful.

The closer you get to the pyramids, the more starkly one sees the incredible feat of architectural engineering which supports this sky & earth-piercer. 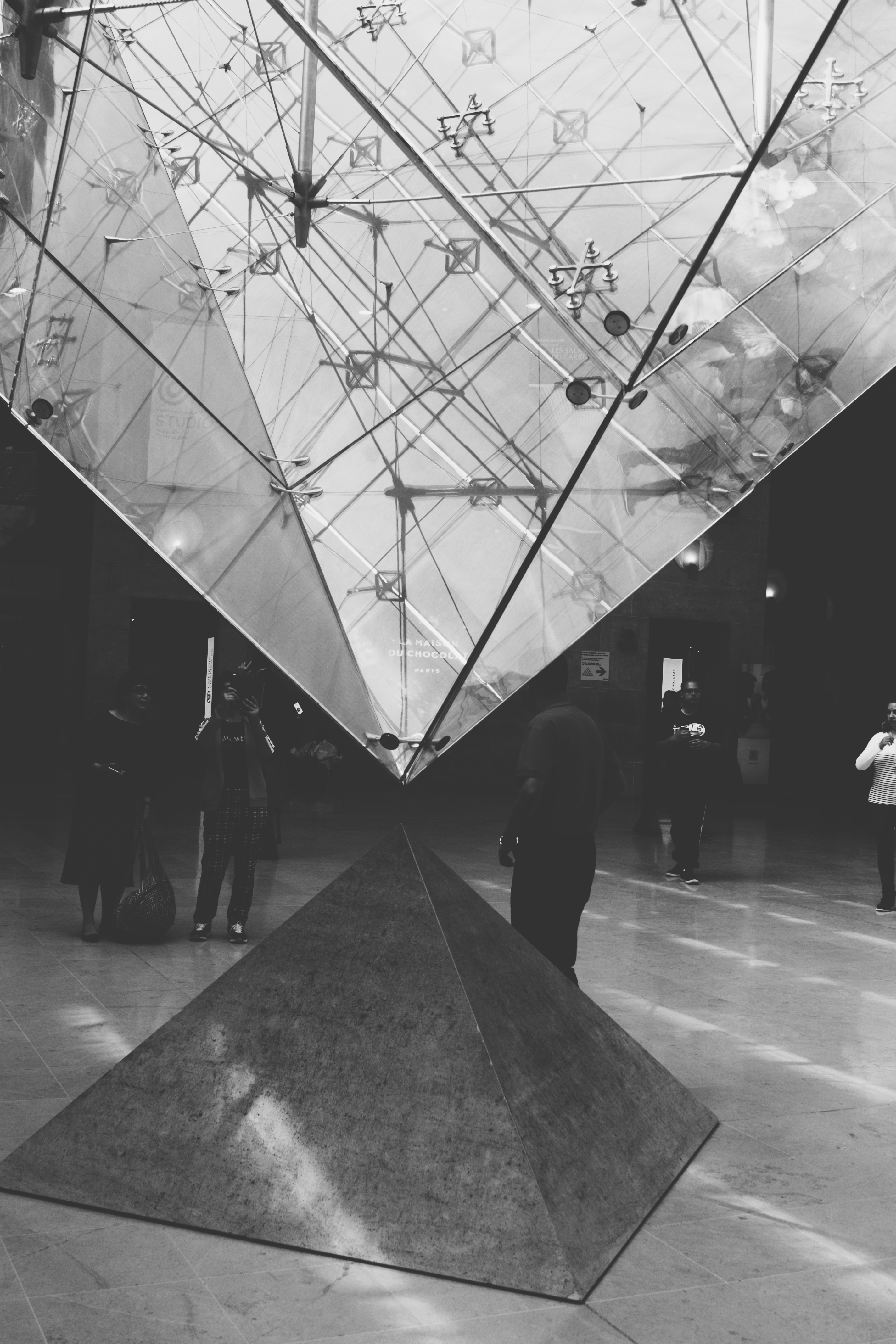 If you are practical and lucky enough to book a visitors ticket at a good time, you get to visit the former palace’s rich & refined interior spaces after the pyramids, which many find ideal for quick selfies. 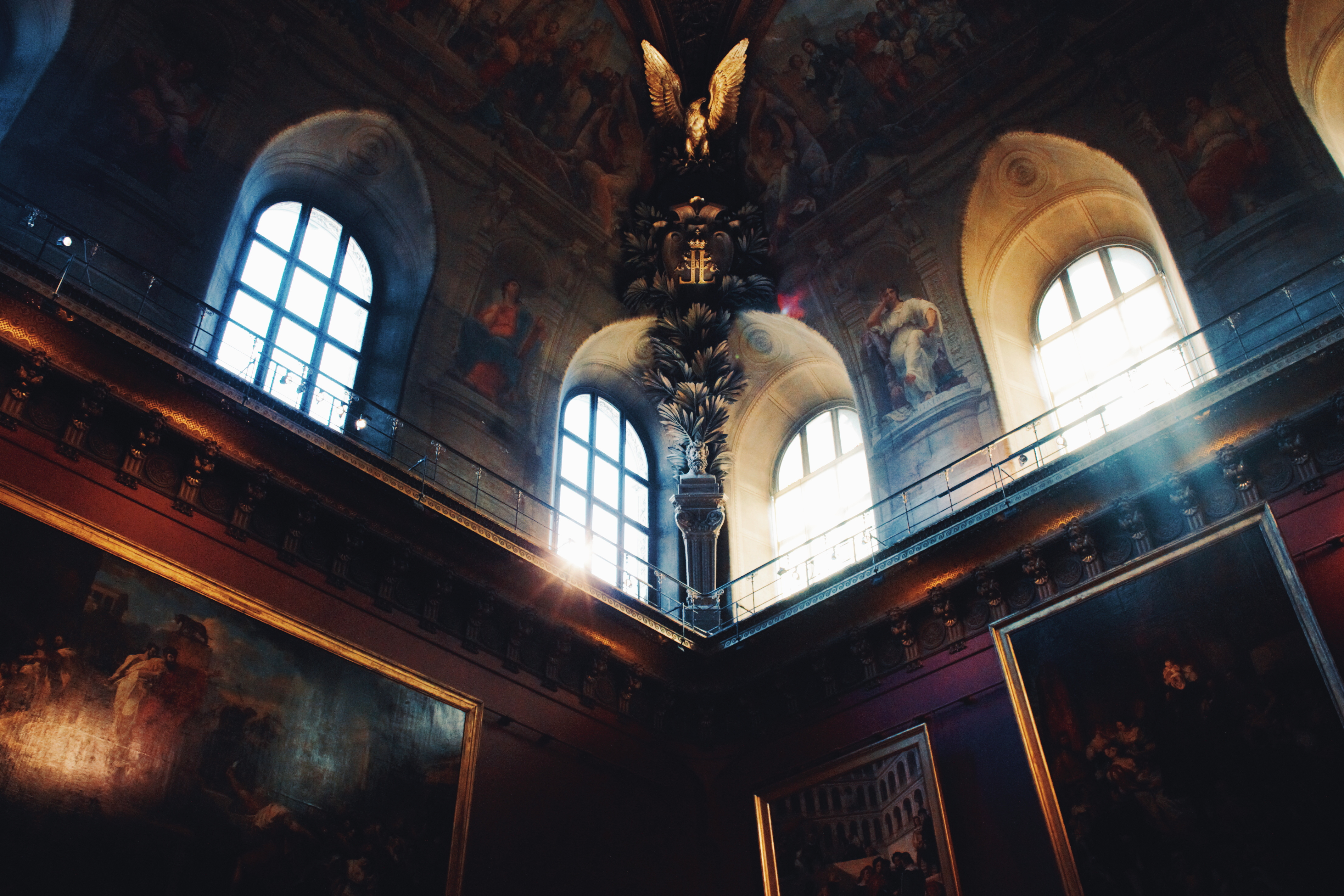 The museum is a full days visit if you’d like to visit every part open to the public. You will be privy to thousand year old artifacts from every corner of the world, and artworks which span just as many centuries.

I once went to a museum with no plan but to see everything, and it was wonderful.

For the Louvre however, I clinched all hope on a specific pop culture Louvre tour option: The Jay-Z & Beyonce at the Louvre Tour, which walks visitors through (personally & lyrically) significant art thematics to The Carter family, and the couples joint album ‘Everything is Love’.

“…the video not only showcases the couple’s particular brand of fine-art appreciation but also asserts their rightful place among the masterworks at the world’s most prestigious art institution.” – Sarah Cascone, Artnet News (2018)

The trail is less than 2 hours; with fixed guided tours happening on Wednesdays, Thursdays, Saturdays, and Sundays…unless you just head to the museum website; read & walk accordingly.

Where it begins: Winged Victory of Samothrace

‘Follow this trail to discover the iconic artworks from JAY-Z and Beyoncé’s music video “Apes**t.”

Starting under the Pyramid head towards the Denon wing. After the ticket check, continue on up the stairs. Take the spiral staircase on your right to the Salle du Manège (room 183). Go up the flight of stairs on the right and cross the Galerie Daru (room 406).”

The ‘Winged Victory of Samothrace’ statue, sculpted in Hellenistic taste, was found in various pieces, caused by what is assumed to have been an earthquake.

The monumental depiction (relevant to the dated epochs theme of probing realism) of Greek mythos’s ‘Nike’, showcases the goddess “as if she were just alighting on the prow of the ship to which she is bringing divine favor.”(Etablissement Public Du Musee du Louvre. 2018:01)

Then what? Madonna of the Green Cushion, by Solario

Considering the mother mantle Beyonce has ascended to thrice over, over the past couple years, no testament to her collaboration with husband Jay-Z, would be complete without a nod to the ofttimes praised divinity of mothers.

She chose a painting by Solario, of the Virgin Mary nursing Jesus...devotional indeed, but I didn’t connect with it.

And then? Pieta, by Rosso Fiorentino 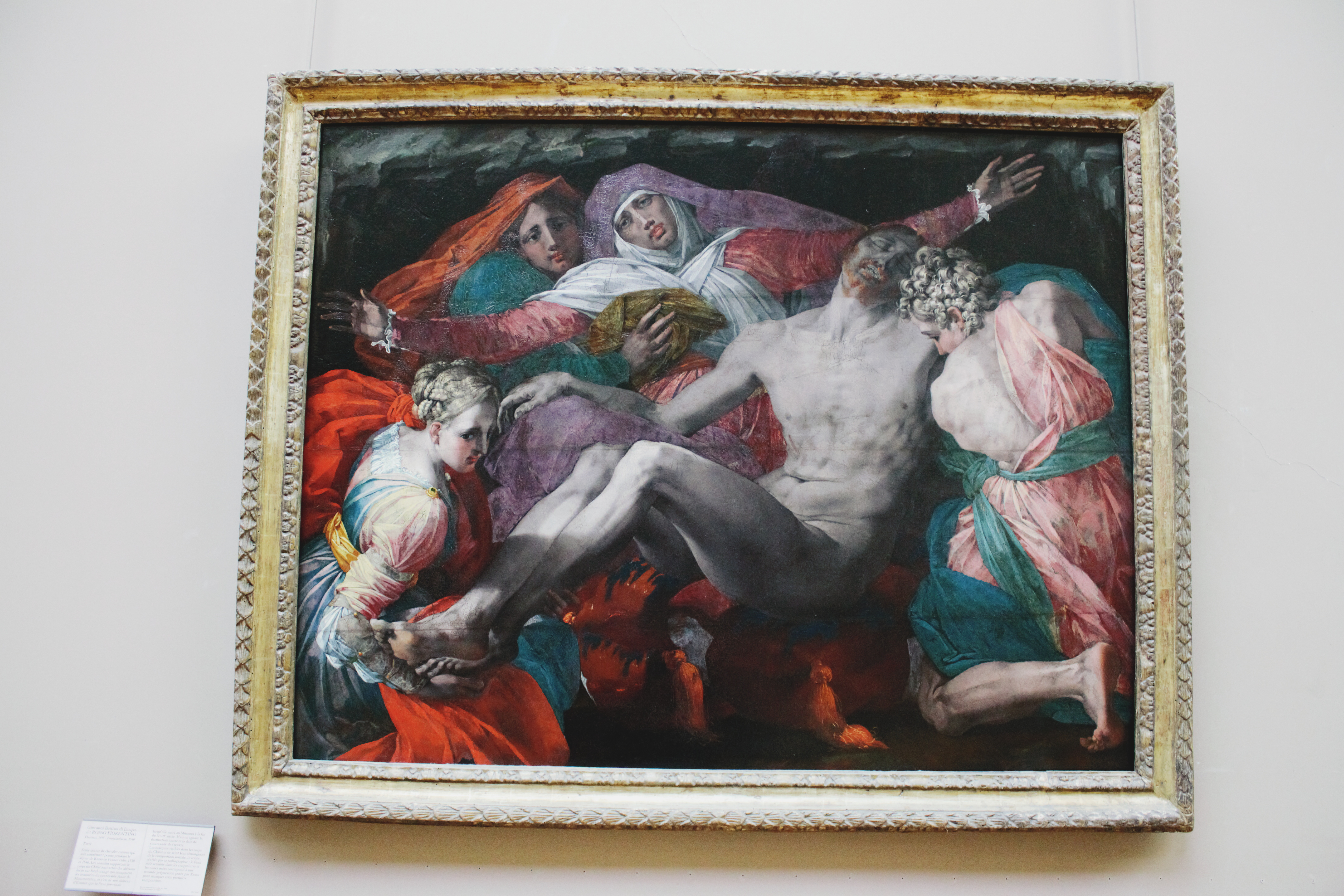 Do you think I’m dead inside?

I didn’t feel anything when gazing upon this easel painting of Christ and St. John, dutifully painted by Rosso during his stay in France somewhere between 1530-40.

Does the piece reference: the loss of Jay’s nephew, a metaphor for an attempt by The Carters (as they are billed on their joint album) to lay their fan-perceived divinity to rest, the passing of innocence, or what?

If I could see it, and get a moment to visually embrace it in silence, I’d probably connect to the iconic Mona Lisa. I would probably have seen everything people talk about, concerning the subtle nuances of the painting…but honestly?

I was not willing to brave the 9-back-25-across bar of tourists shoving each other to gaze upon her portrait.

*It is said the significance of adding the Mona Lisa, to the “Apeshit” video, was for the Carters to acknowledge their fame and success, in a self-aware way (that re-imagines a white figure of cultural prominence) which also nods to the scrutiny and appreciation they – and their work -bear.

Wow! Okay, so Mona Lisa’s out. Now what? The Wedding Feast at Cana, by Veronese | The Raft of the Medusa, by Géricault | The Ghost of Paulo & Francesca Appear to Dante and Virgil, by Scheffer

There is a sense of irrevocable awe, you have got to feel when you realize the sheer scale of some of the paintings involved in this tour.

I favor labors of love or commitment when it comes to art. If I were a dragon, I would probably circumvent the archetype of hoarding gold, for hoarding effort.

Skip extended sightseeing at Géricault and Scheffers work, but not Veronese!

The one on Napoleon and Josephine, is actually really indicative of the recurring social commentary theme The Carters have aligned themselves to, of re-imagining traditionally caucasian figures in art and history, in a way that claims the political power and poignancy of the art, within their visual album narrative.

Hmmmmmm, yeah whatever! Show me something pretty. The Ceiling of the Galerie d’Apollon 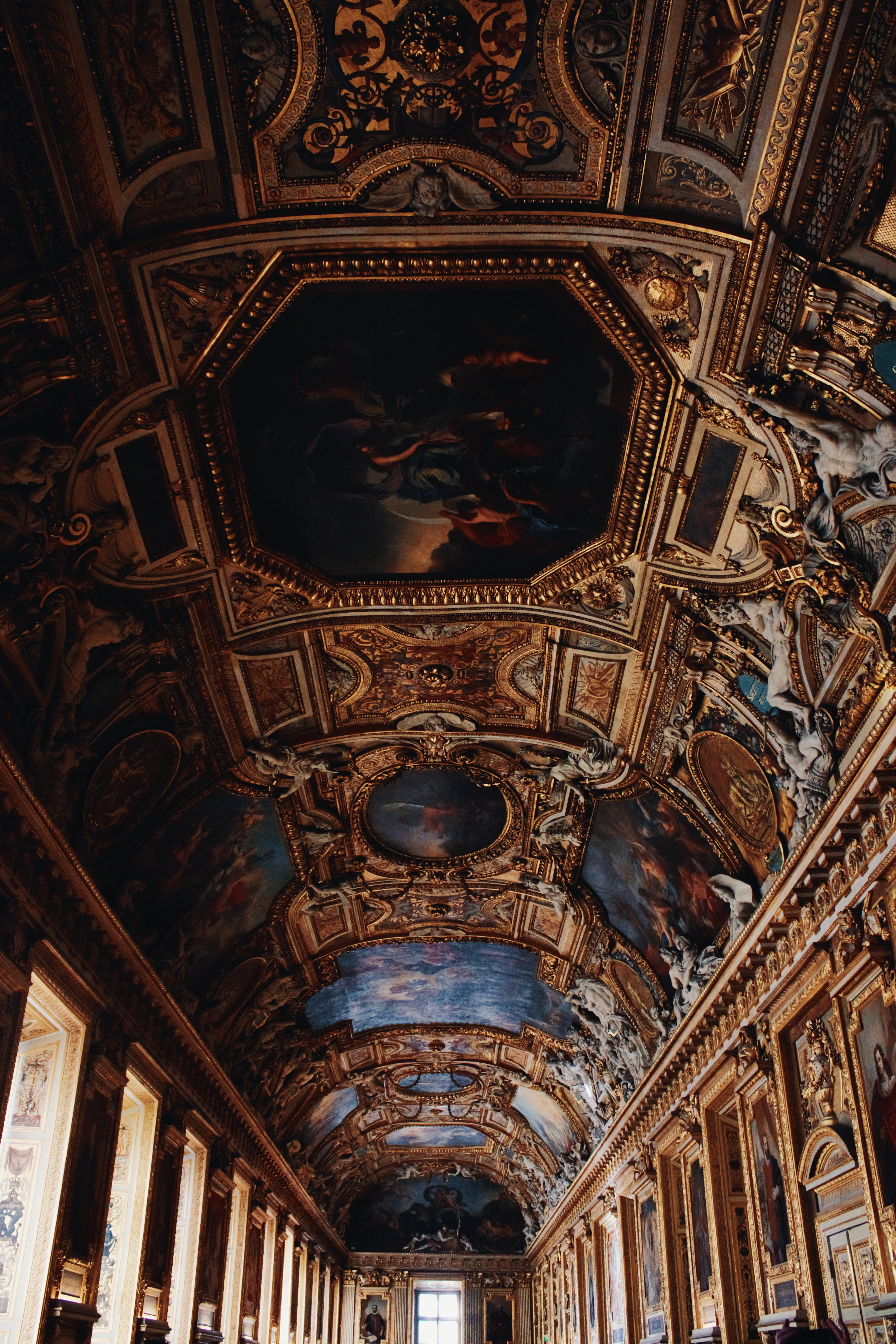 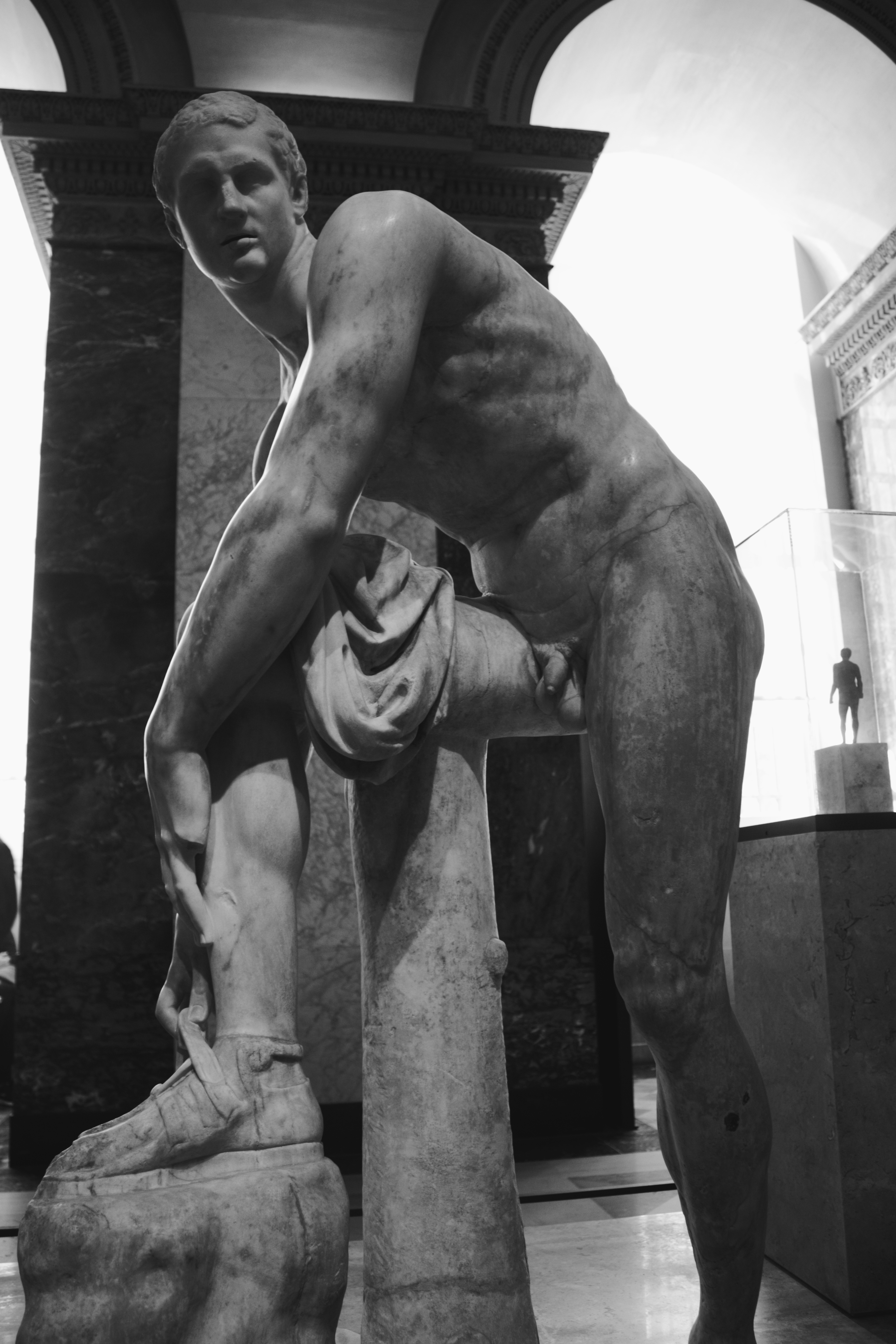 ‘European standards of beauty be damned!’ is kind of the statement made by B & J’s stance in front of these statues.

Links are always being made to Beyonce’s iconic form, in relation to depictions of goddesses like Aphrodite and Venus.

Is this nearly over? I want a grand finale. Great Sphinx of Tanis 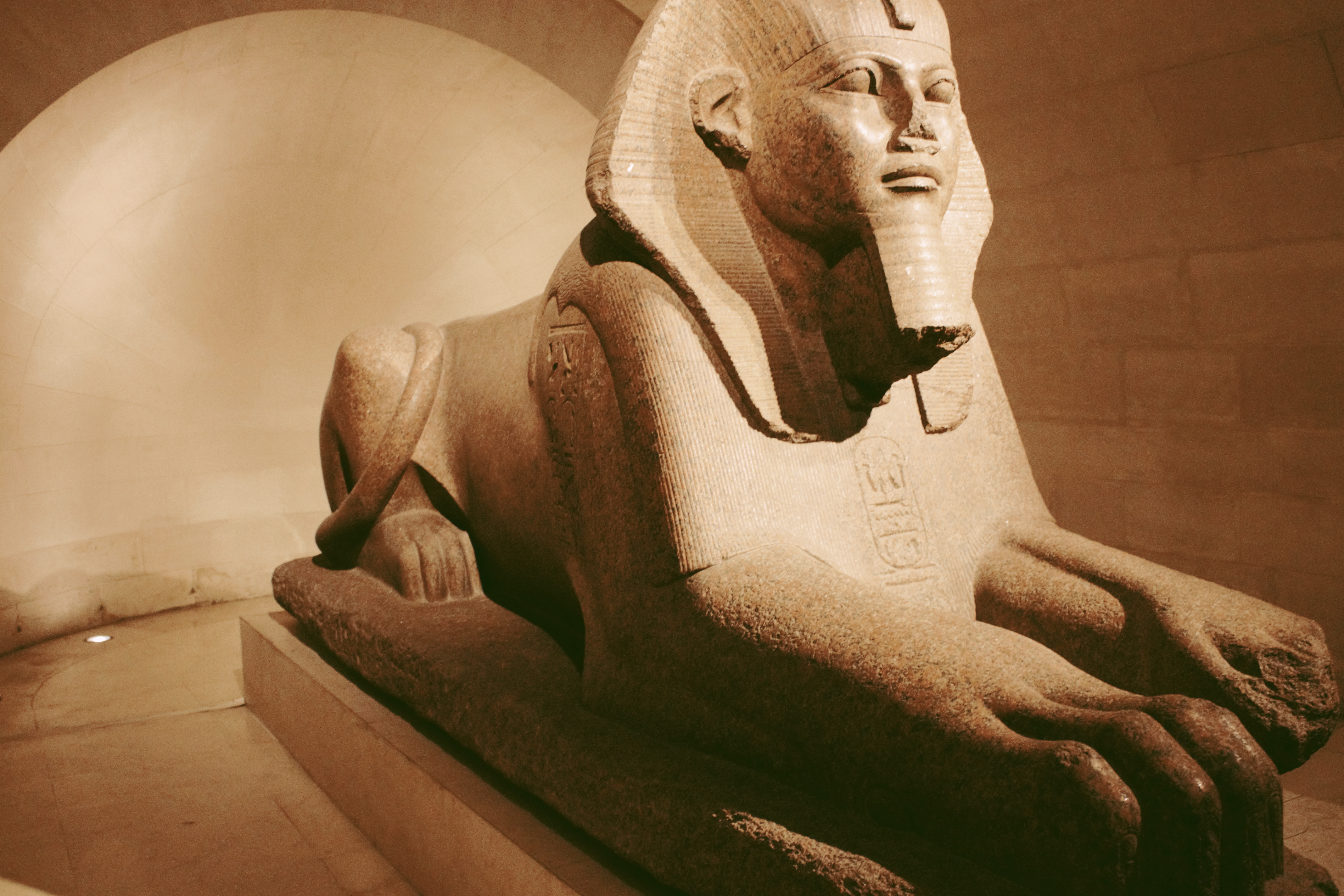 Egypt | African history…the contextualization of Africa, has always been done with ancient Egypt playing a focal point of the larger African history narrative, or being sidelined to a piece of Greek and Roman history.

B & J seem to want to reaffirm the link of African Americans, and the powers resting in African history.

What connects directly with the queen? Portrait of a Black Woman(Negress), by Marie-Guillemine Benoist

The portrait hangs amid a sea of white faces – startling and wondrous in it’s rare depiction of a black woman prominently.

One of the best descriptors of our engagement with the painting and its tensions, is in TIME magazine:

“While the portrait has been speculated to be a symbol of the French republic, post-revolution, Thomas[Alexandra Thomas, Art Historian] points to it as one of many examples of how black bodies are a part of Western art, even when black culture hasn’t always been welcomed or represented.” – Cady Lang, TIME (2018)

I think the best thing to come out of this video, and the tour, is that the broadening art audience The Craters fan-base brings, meaning rejuvenation of 21st century interest in venerable museums.

Stay tuned for a final few round-ups from my Klaasic trip!